“Brighten Up Your Fall with Stephen F”

The Refined Gent visited our NYFW runway show the other week, where we presented Stephen F AW16. Read his review:

“Precisely one year ago I introduced you to the Stephen F collection which was held at the luxurious Plaza Hotel. He was the highlight of fashion week then and managed to do it again one year later. Fast forward and Stephen has opened a lovely store in the fashionable Meatpacking District in NYC.

I was honored to have received an invitation to preview his fall 16 collection which he held at the store. it was an intimate gathering of hand selected who’s who in the fashion industry. One of which was the ever so handsome and sincere Alex Lundqvist.”

Full post at: Brighten Up Your Fall with Stephen F 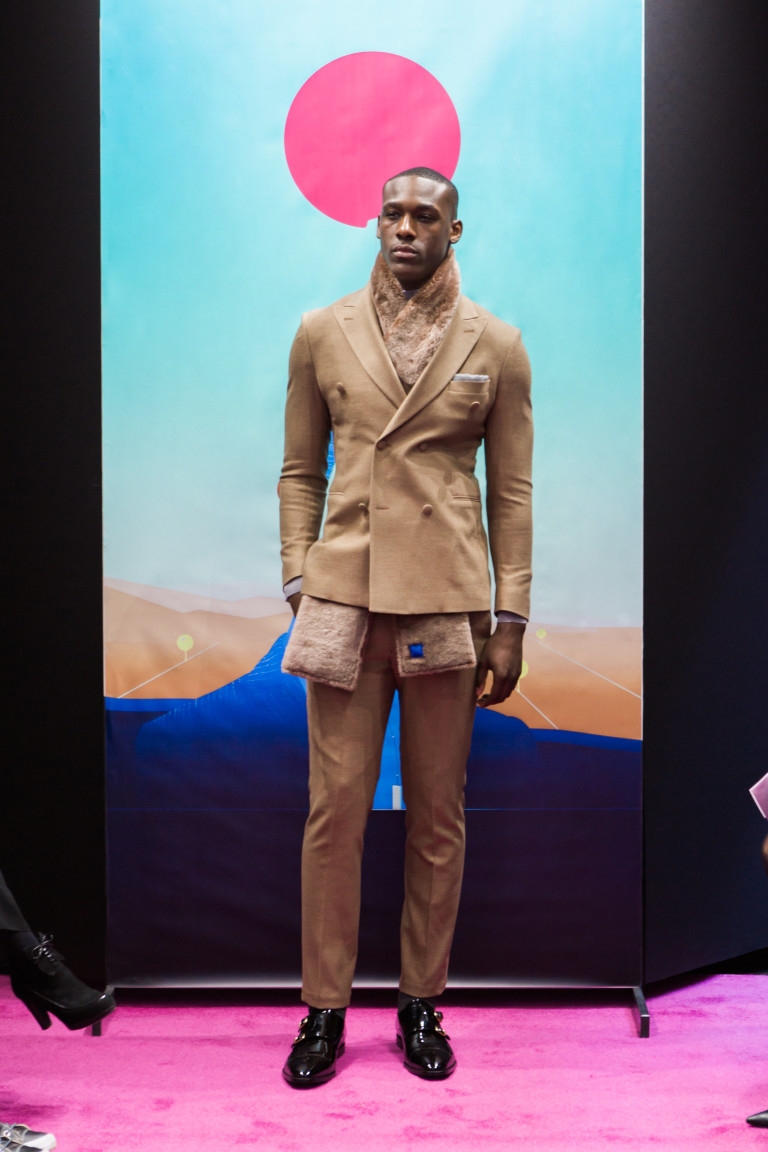 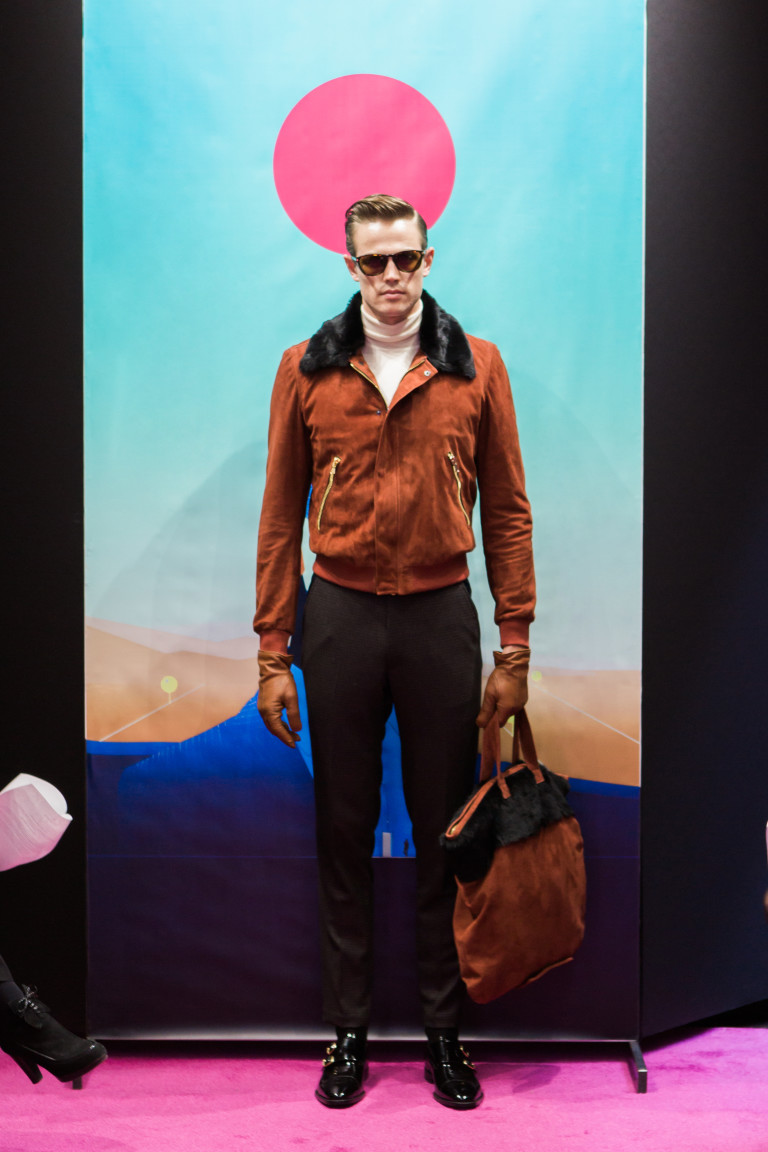