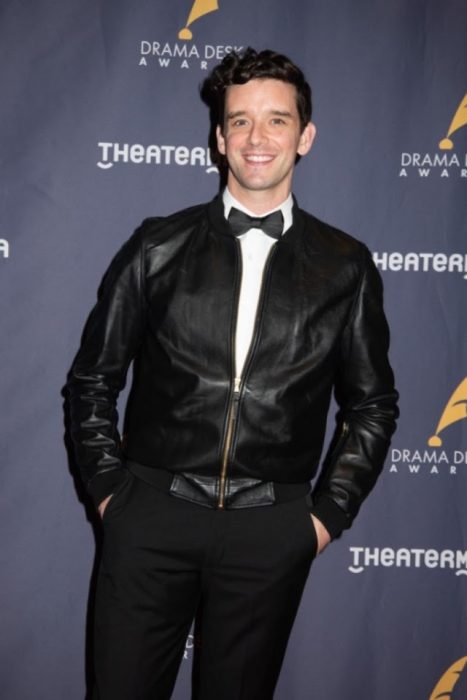 The Drama Desk Awards are the only major New York City theater honors for which productions on Broadway, Off-Broadway and Off-Off Broadway compete against each other in the same category. What sets Drama Desk Awards apart is that they are voted on and bestowed by theater critics, journalists, editors and publishers covering theater, without any vested interest in the results. For this reason, Drama Desk Awards reflect both enthusiasm for all aspects of New York’s professional theater and a level of erudition and theatrical experience unparalleled in our industry’s other prize-giving organizations.