Earlier this year we shared the exciting news about our Creative Director, Stephen Ferber being interviewed by the Gold Medal Entourage, Olympic Channel. During the interview Ferber proudly talked about his close friendship to the star athlete, and fashion leader Henrik Lundqvist. They both share a great passion for sports and fashion, and together they make a great team in styling Henrik for important events such as his games for The New York Rangers, and other special occasions such as the red carpet moments at Henrik Lundqvist Foundation.

The episodes will air on The Olympic Channel. See the full episode by pressing the link below;

The Gold Medal Entourage features in total 12 stories about the people who are crucial to Olympian’s success. The athletes who are featured in season 1 include Henrik Lundqvist (episode six), Kevin Durant, Kayla Harrison, Fabian Gomez, Jaime Espinal, and many more. 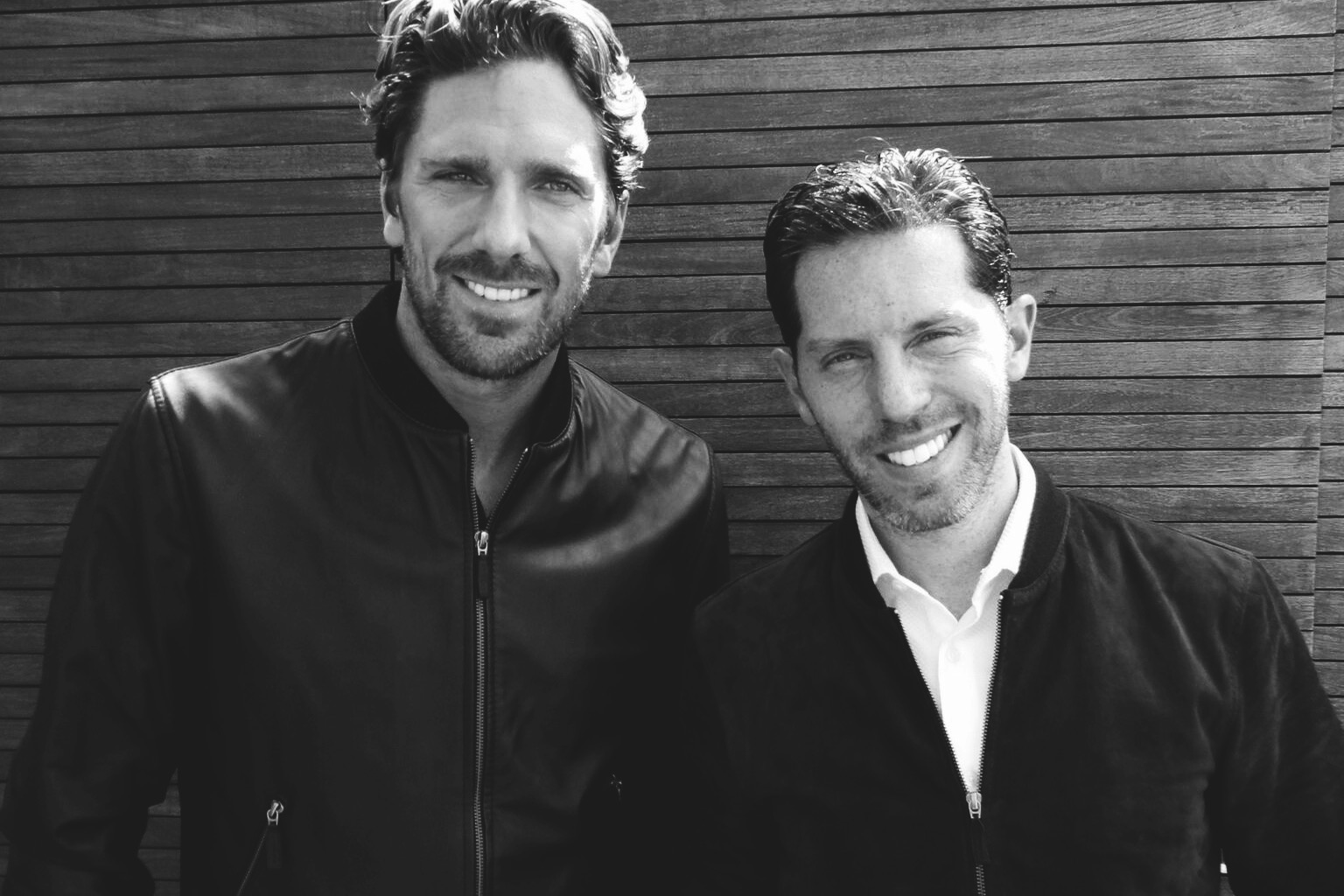