It´s been an amazing year for us at Stephen F. During this last Sunday of 2017 we are looking back at some of our greatest moments. We also want to send everyone the best wishes for a happy new year filled with health, happiness, and spectacular success from all of us at Stephen F.

Our Creative Director Stephen Ferber, finalist of the Rising Star Designer of the year 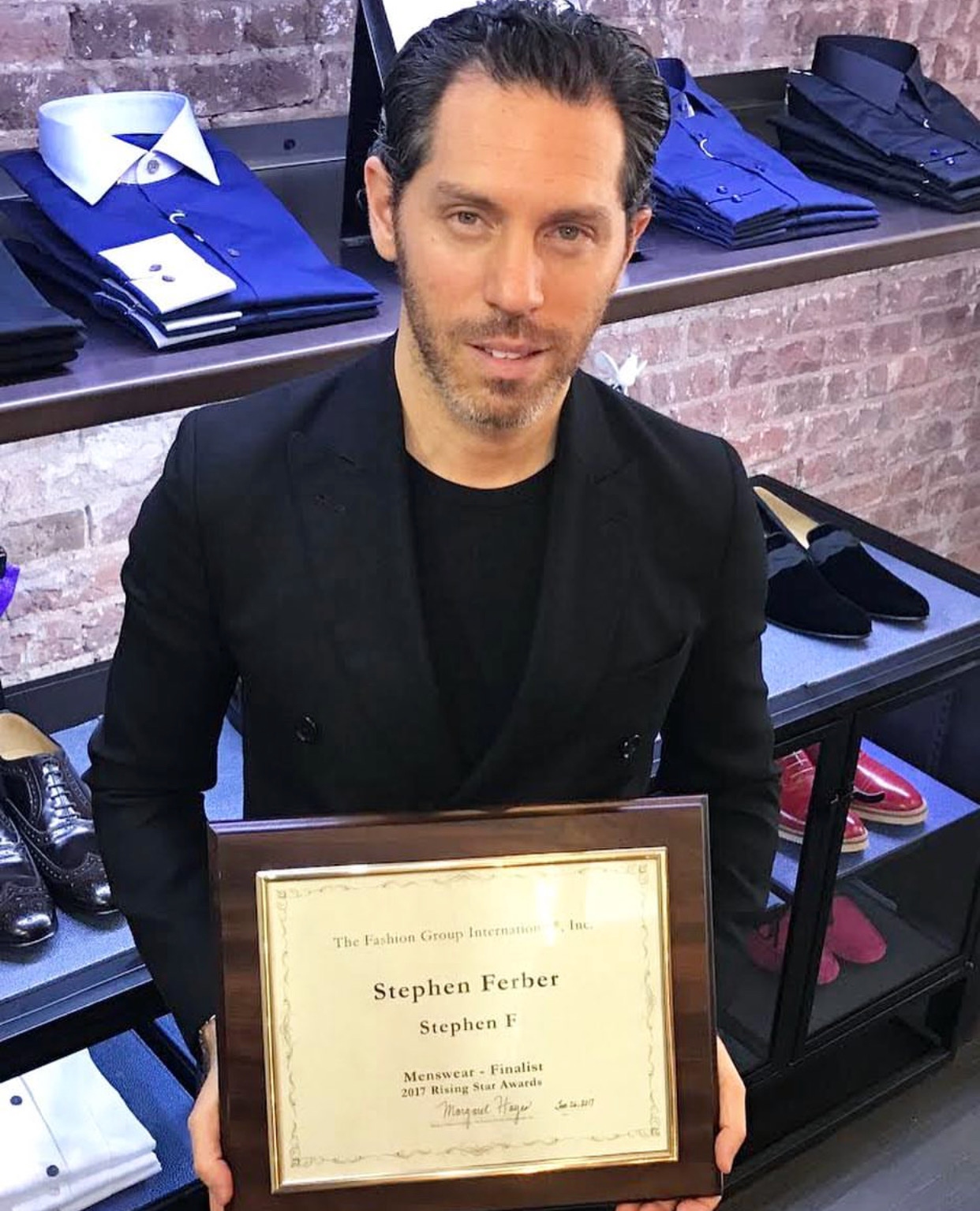 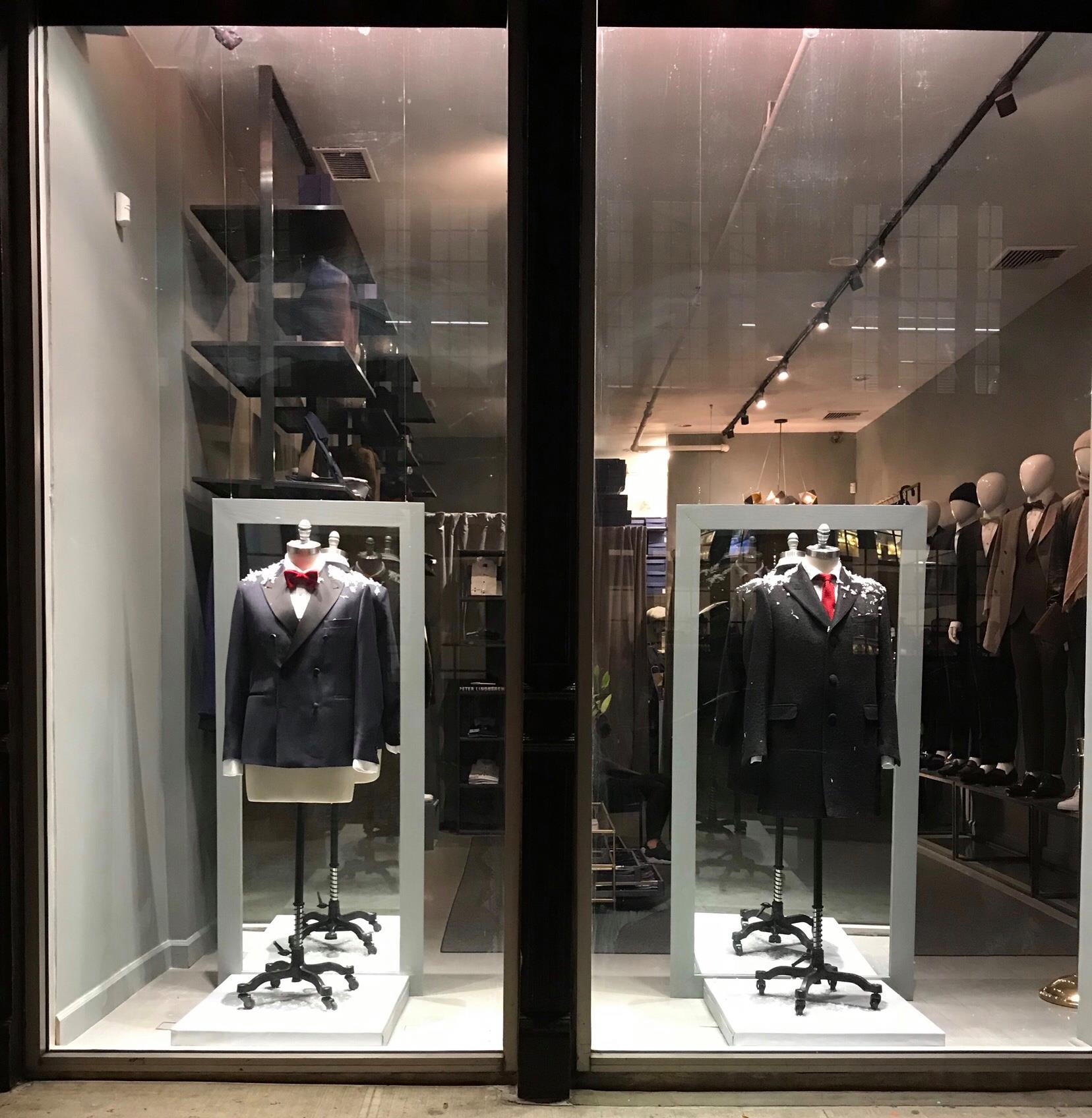 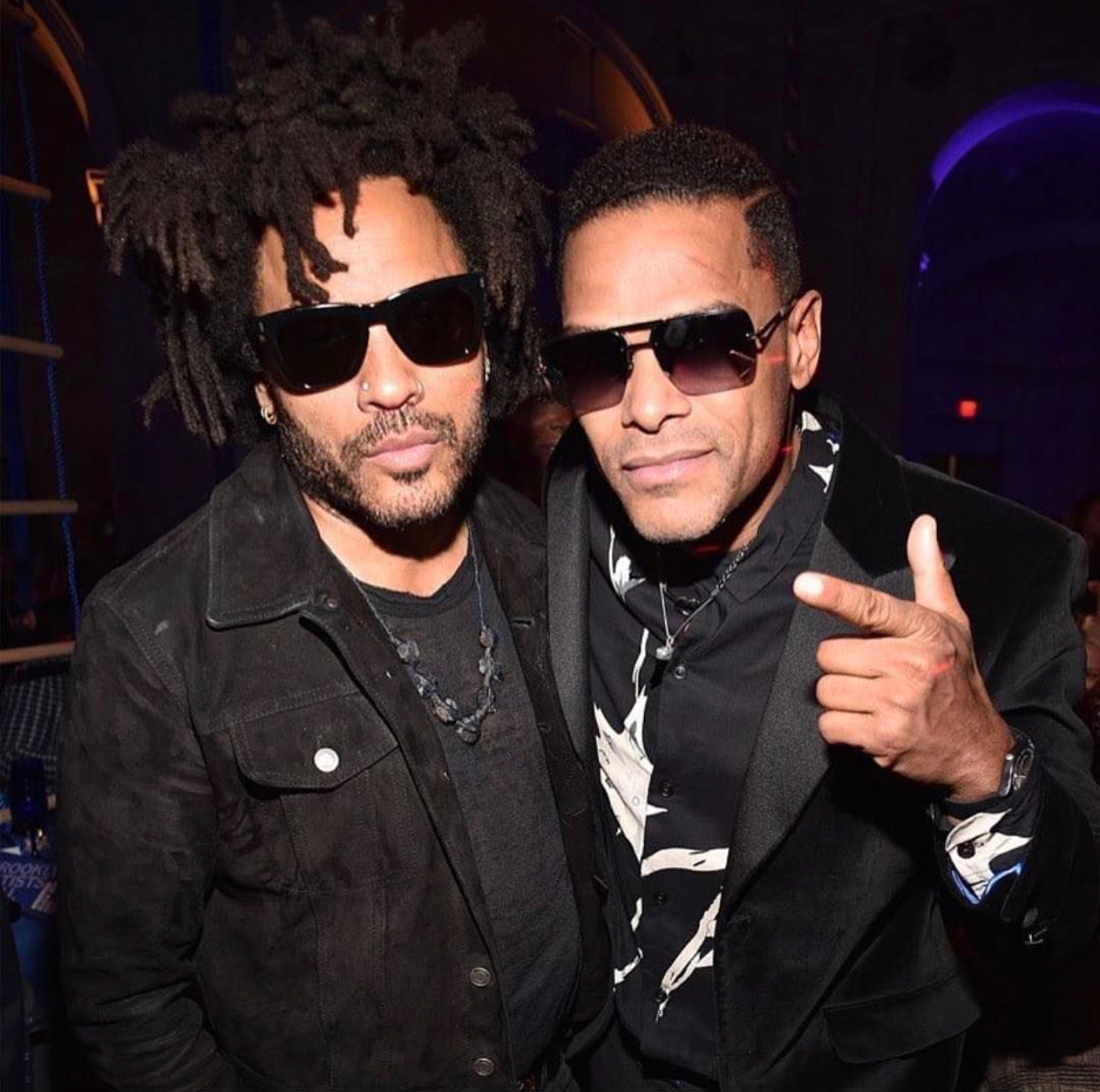 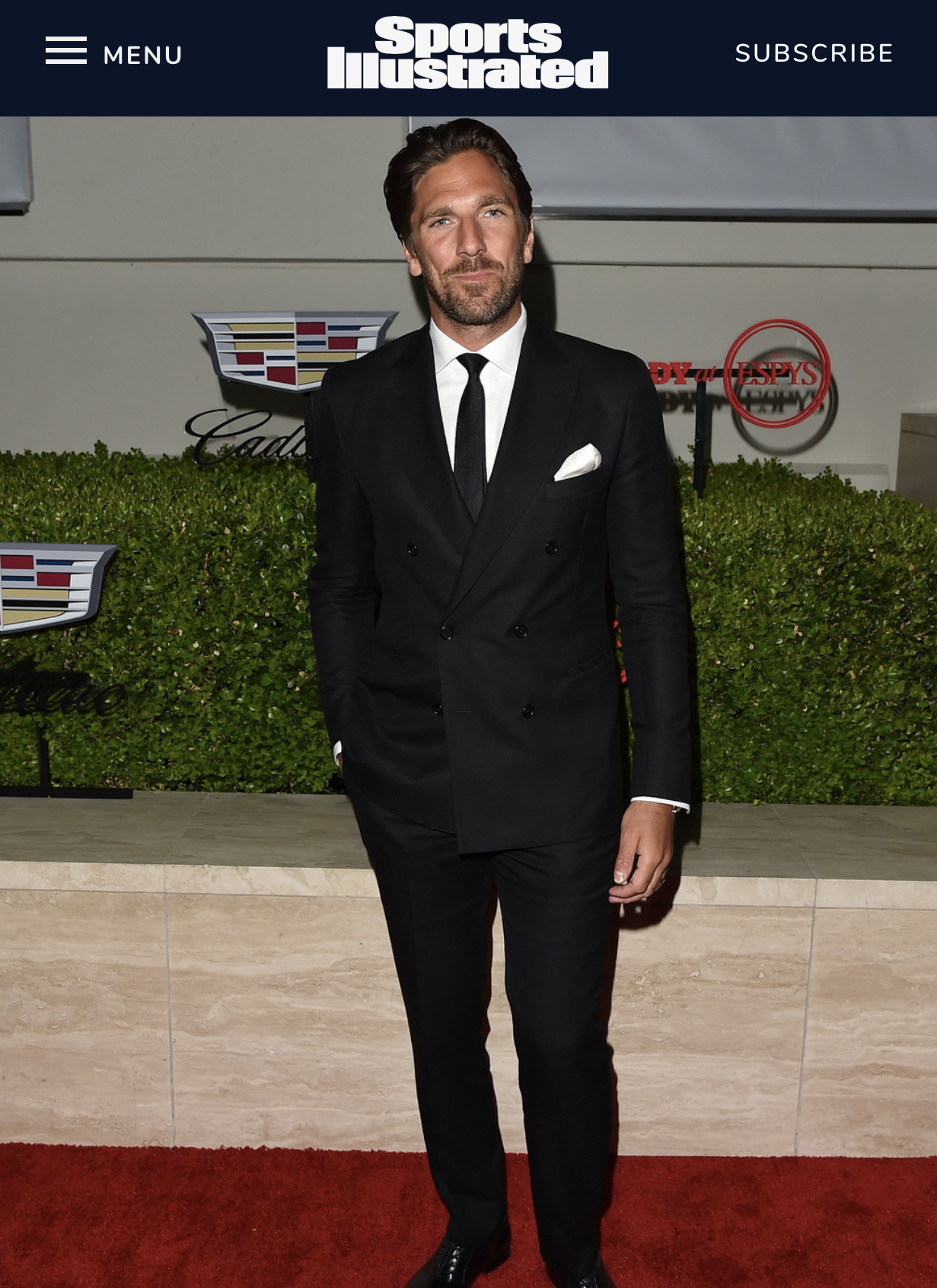 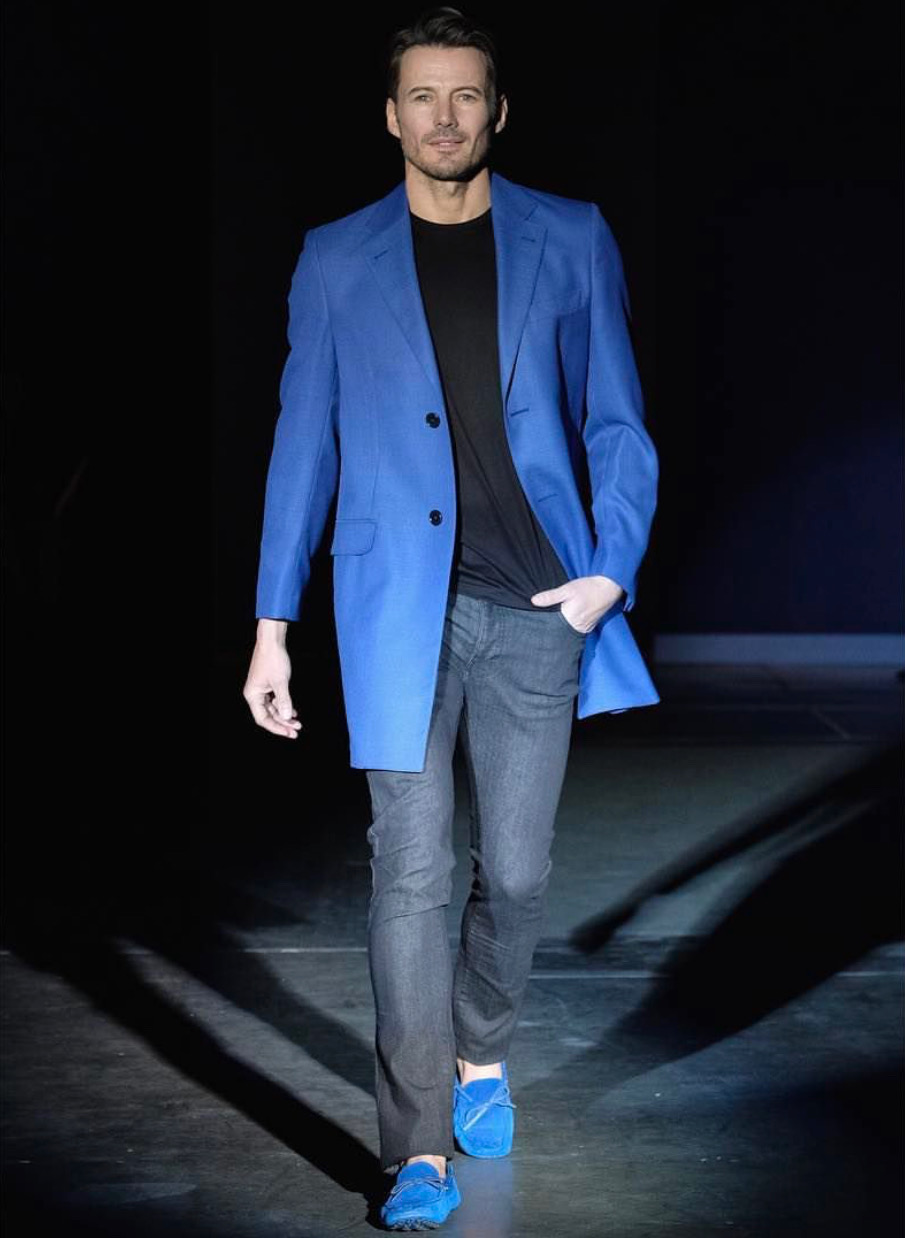 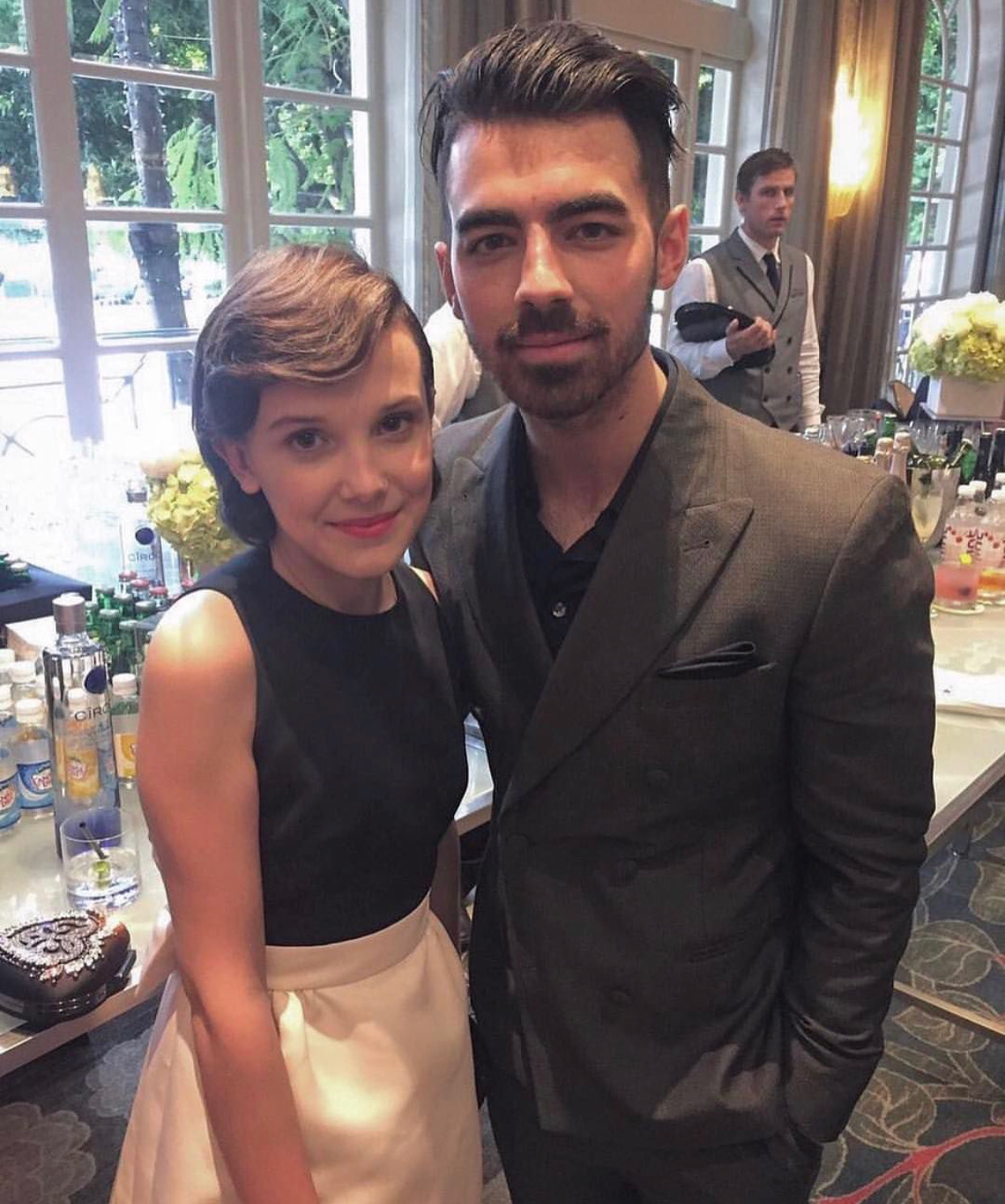 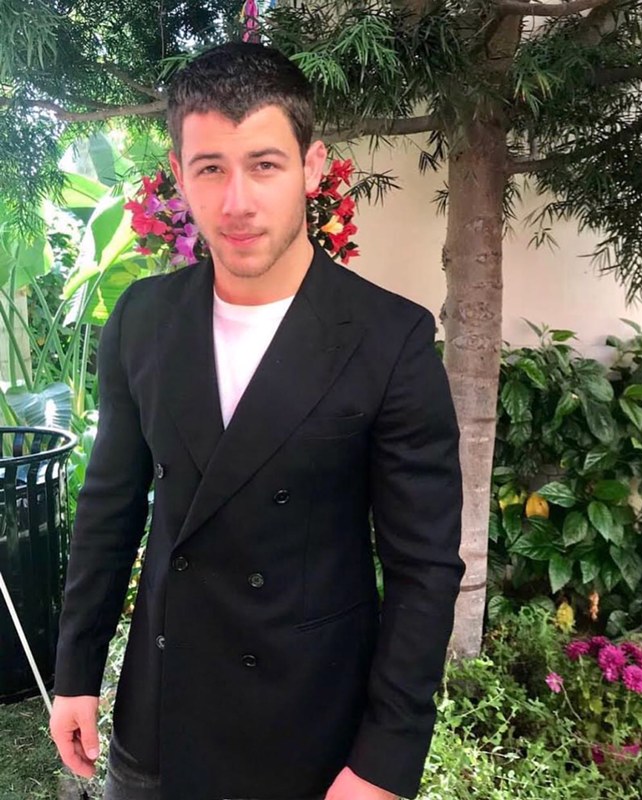 British actor, Finn Jones best known for his role as Ser Loras Tyrell, The Knight of Flowers, in the HBO series Game of Thrones and the lead in the Netflix-Marvel series Iron Fist 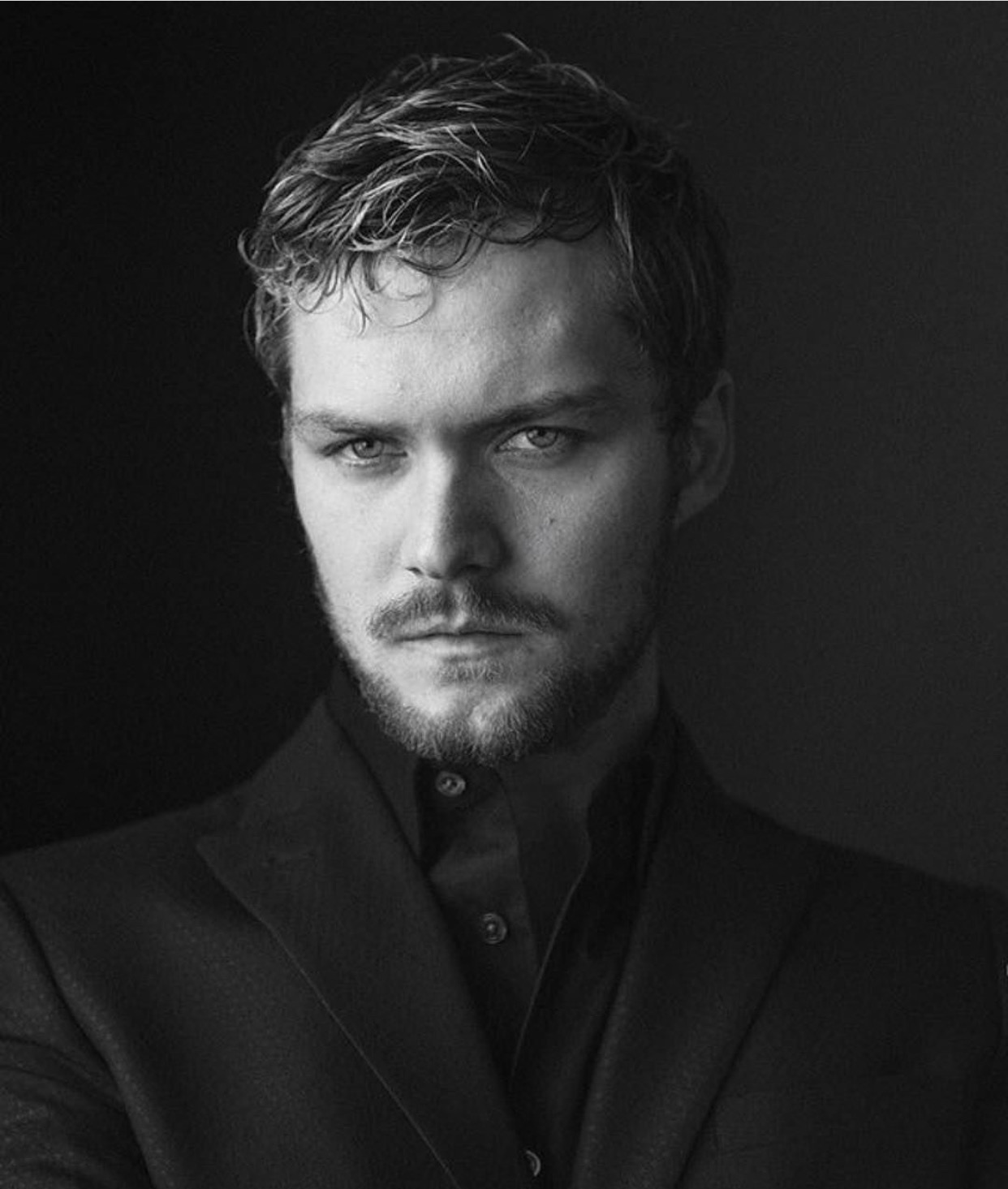 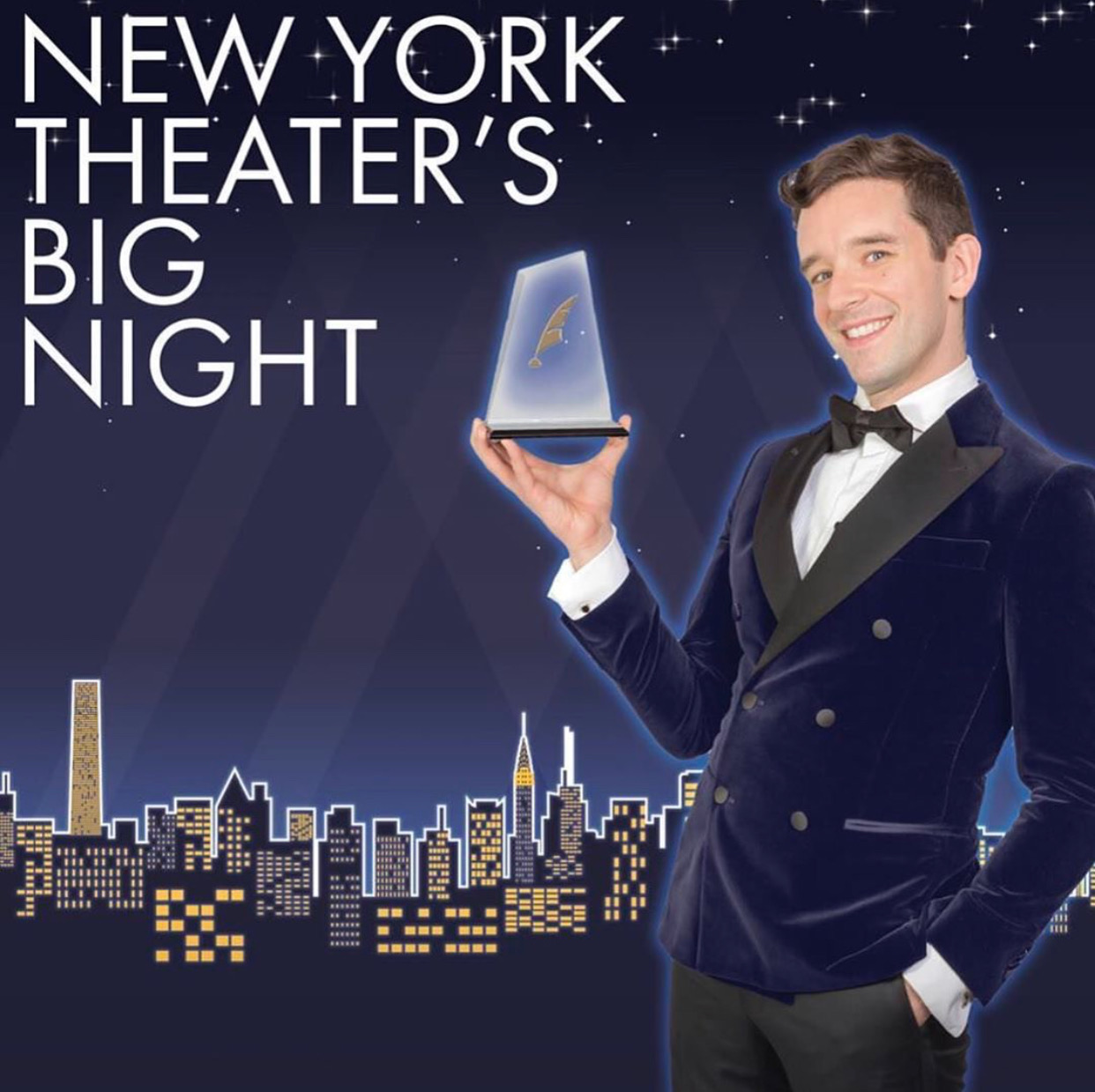 From the lunch of the perfect women tuxedo shirt. A special collaboration between our Creative Director, Stephen Ferber and the wonderful duo behind Creel-Mack, Jennifer Creel and Chris Mack, here with Model, Alex Lundqvist 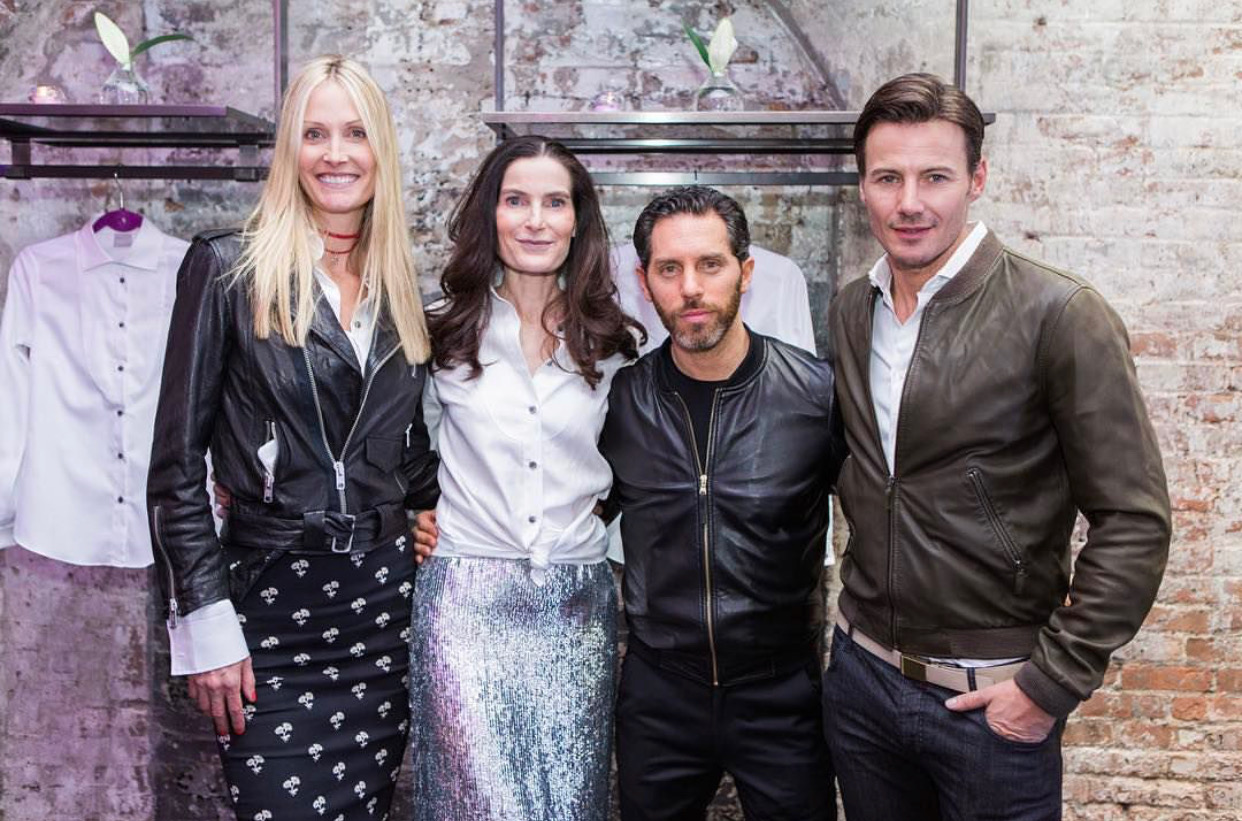 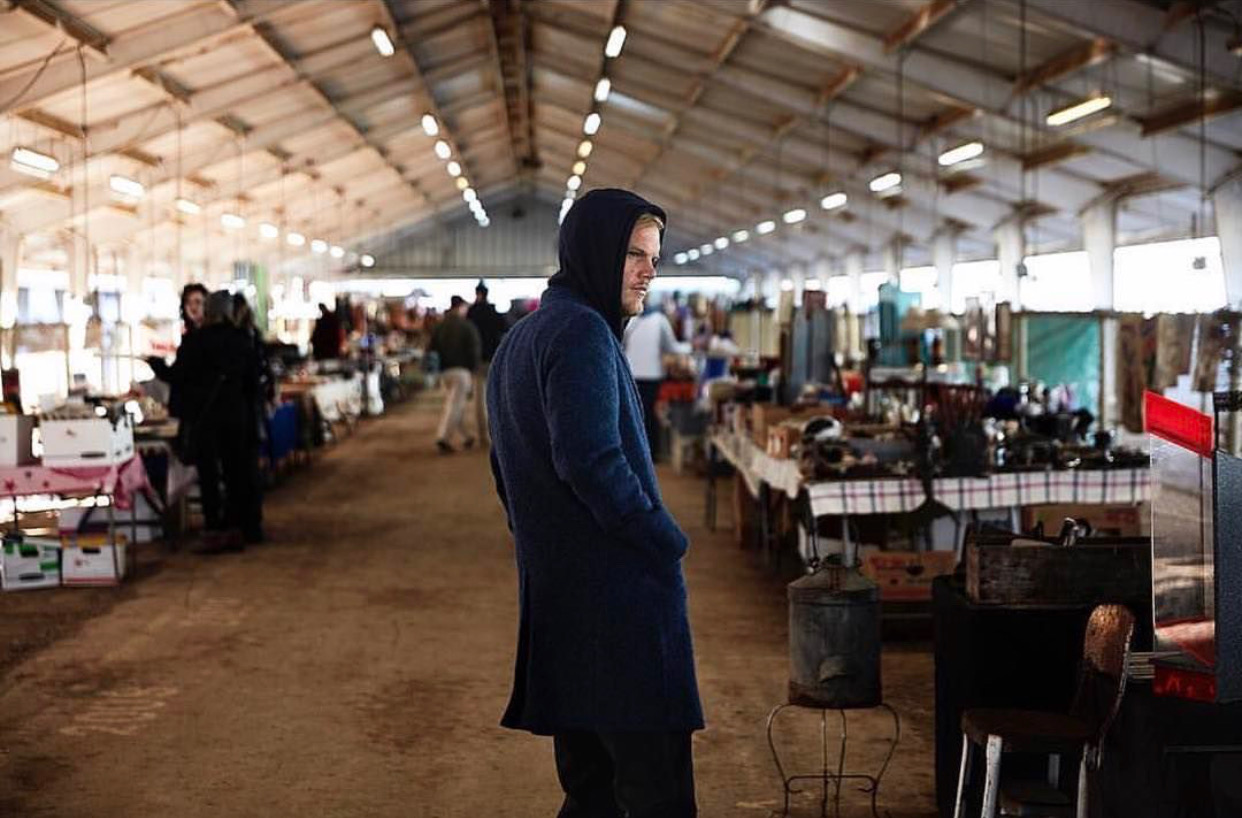 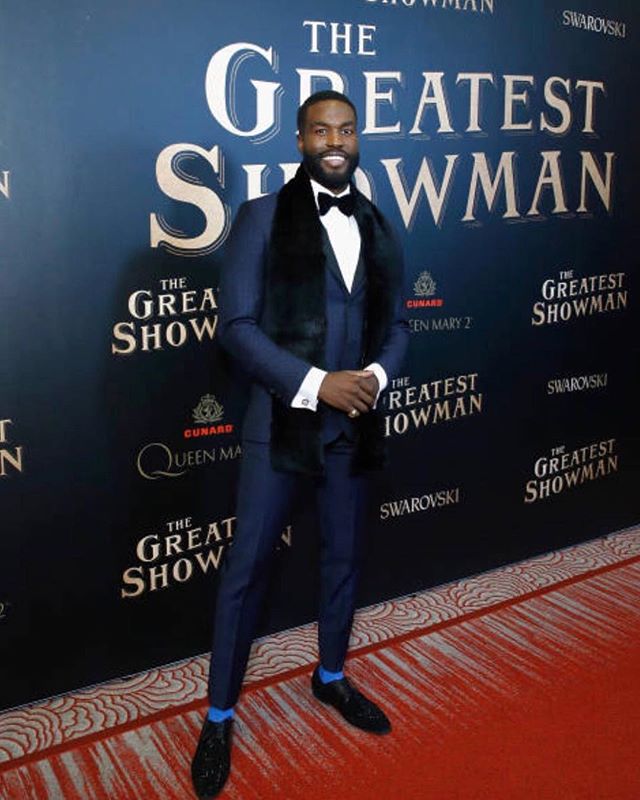 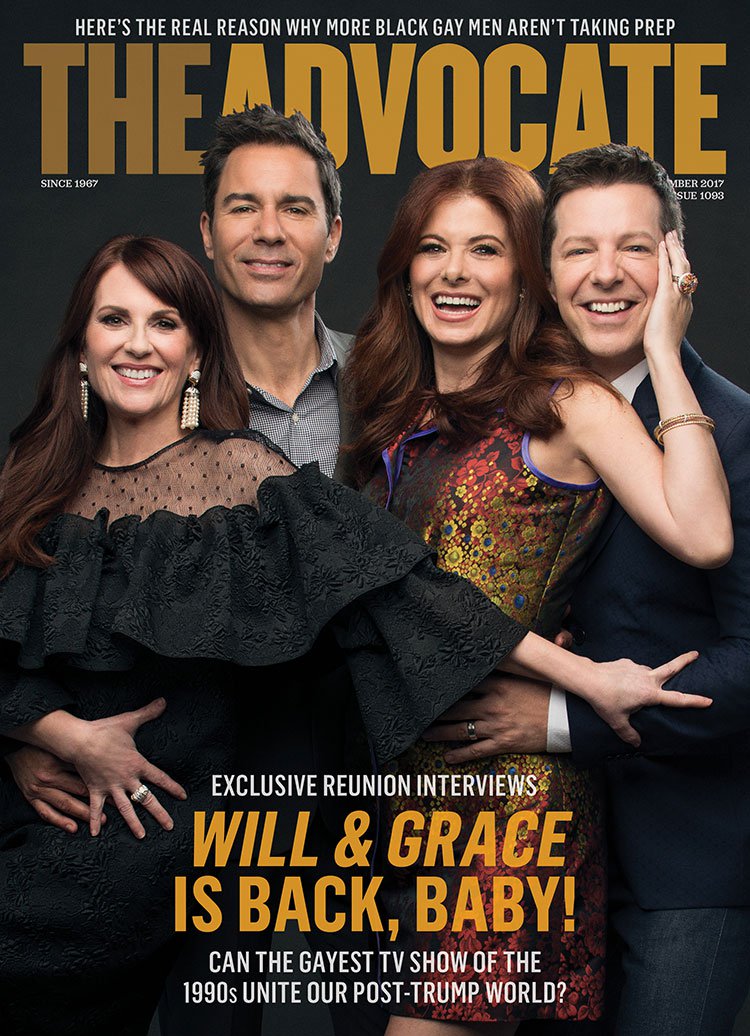 Lion Babe, the electro soul duo from New York made up of singer Jillian Hervey and record producer Lucas Goodman 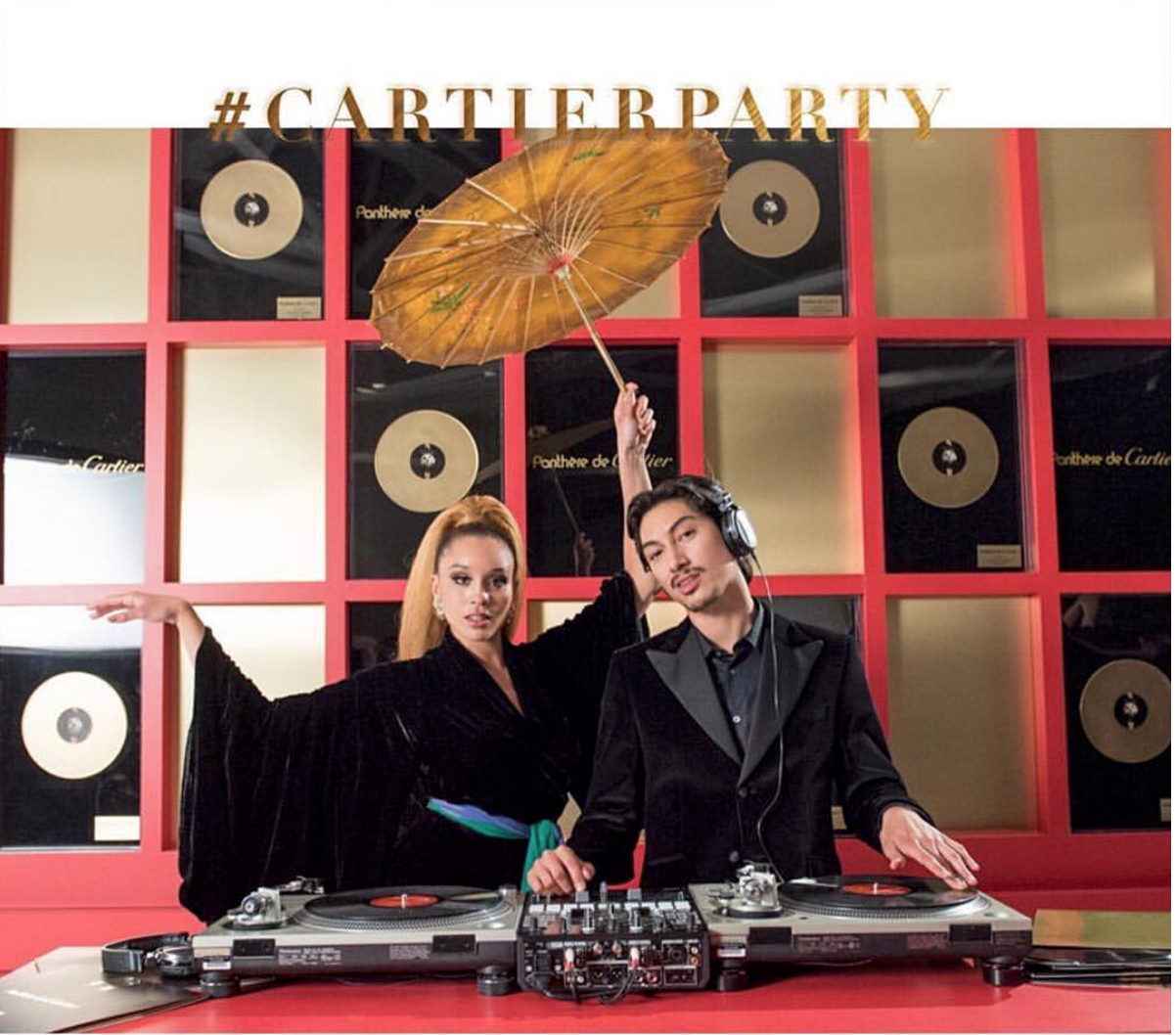