The stylish, Hamilton Broadway Star and Tony Award winner, Daveed Diggs can be found on Vanity Fair’s International Best Dressed List of 2016, under the category Originals, among other fashionable starts such as Lady Gaga and the interior designer and socialite, Nicky Hallam.

The International Best Dressed List was founded in 1940 by Eleanor Lambert, a true influential fashion legend. The list was an attempt to boost the reputation of American fashion at that time, and it has grown to become one of the fashion highlights of the year, organised by Vanity Fair magazine. Some of the previous nominees from the list are huge fashion icons such as, Kate Moss, Charlize Theron, Karl Lagerfeld, and David Beckham

We are happy to have been a part of some of Diggs great red carpet moments, dressed in Stephen F tailored suits. 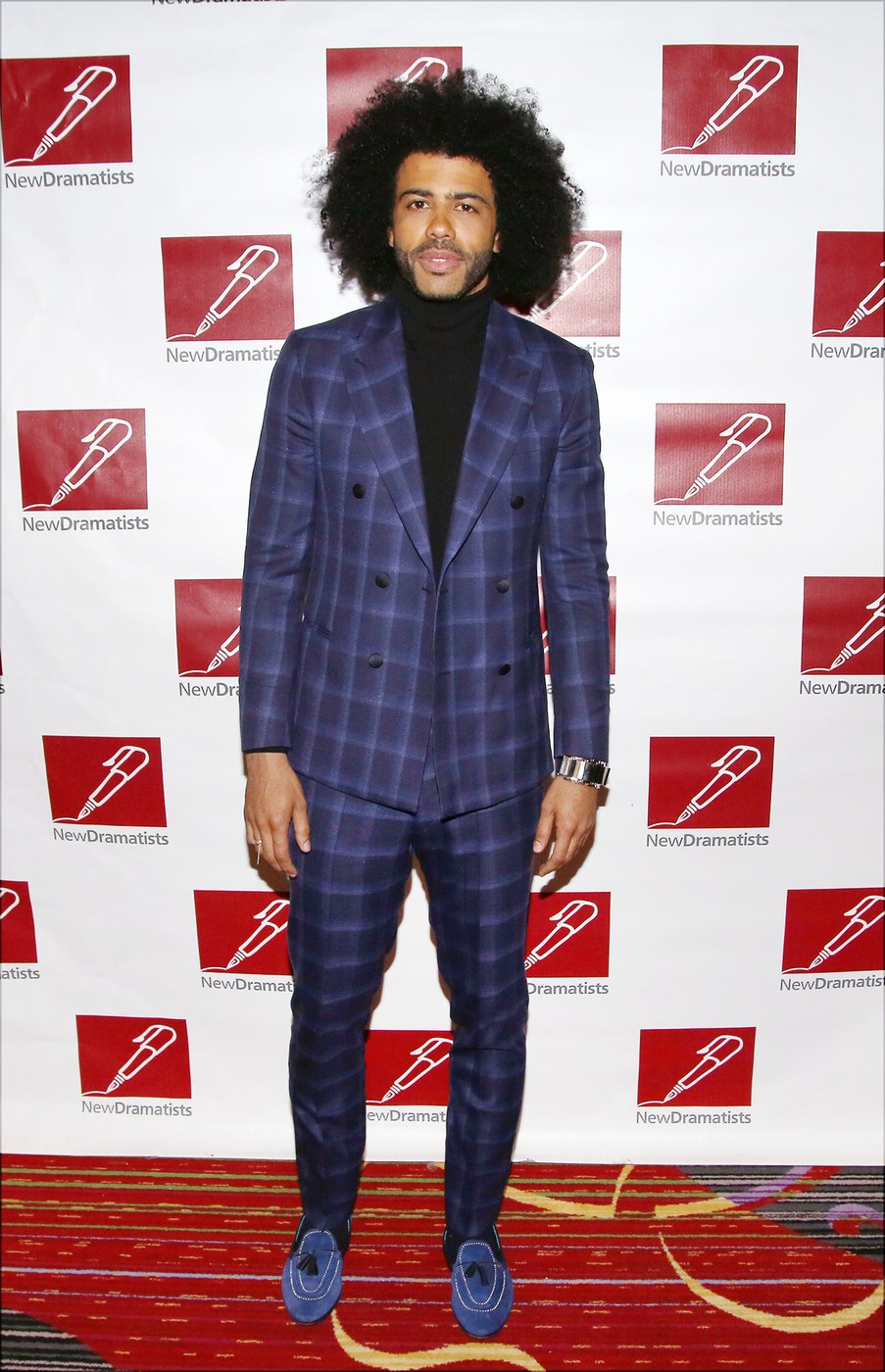 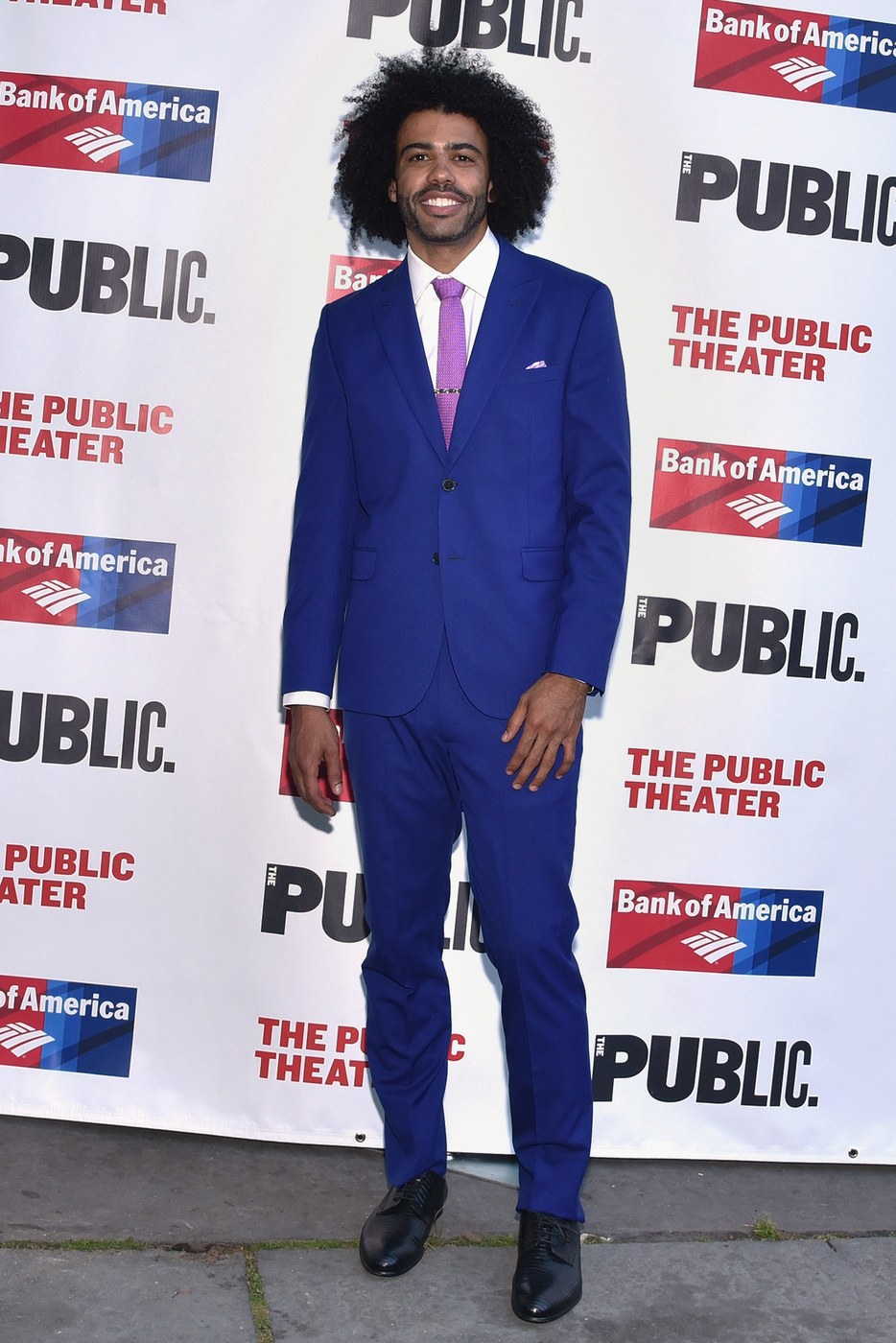