The music group, DNCE, consisting of members, Joe Jonas, Jack Lawless, Cole Whittle, and JinJoo Lee preformed during the 2016 Royal Variety Charity event together with Sting and Lady Gaga. On stage Joe Jonas was dressed in Stephen F, wearing a fine, white blazer from our spring/summer 2017 collection. The blazer is now available at out flagship store, 829 Washington Street. You can also place an order by contacting us at sales@stephen-f.com 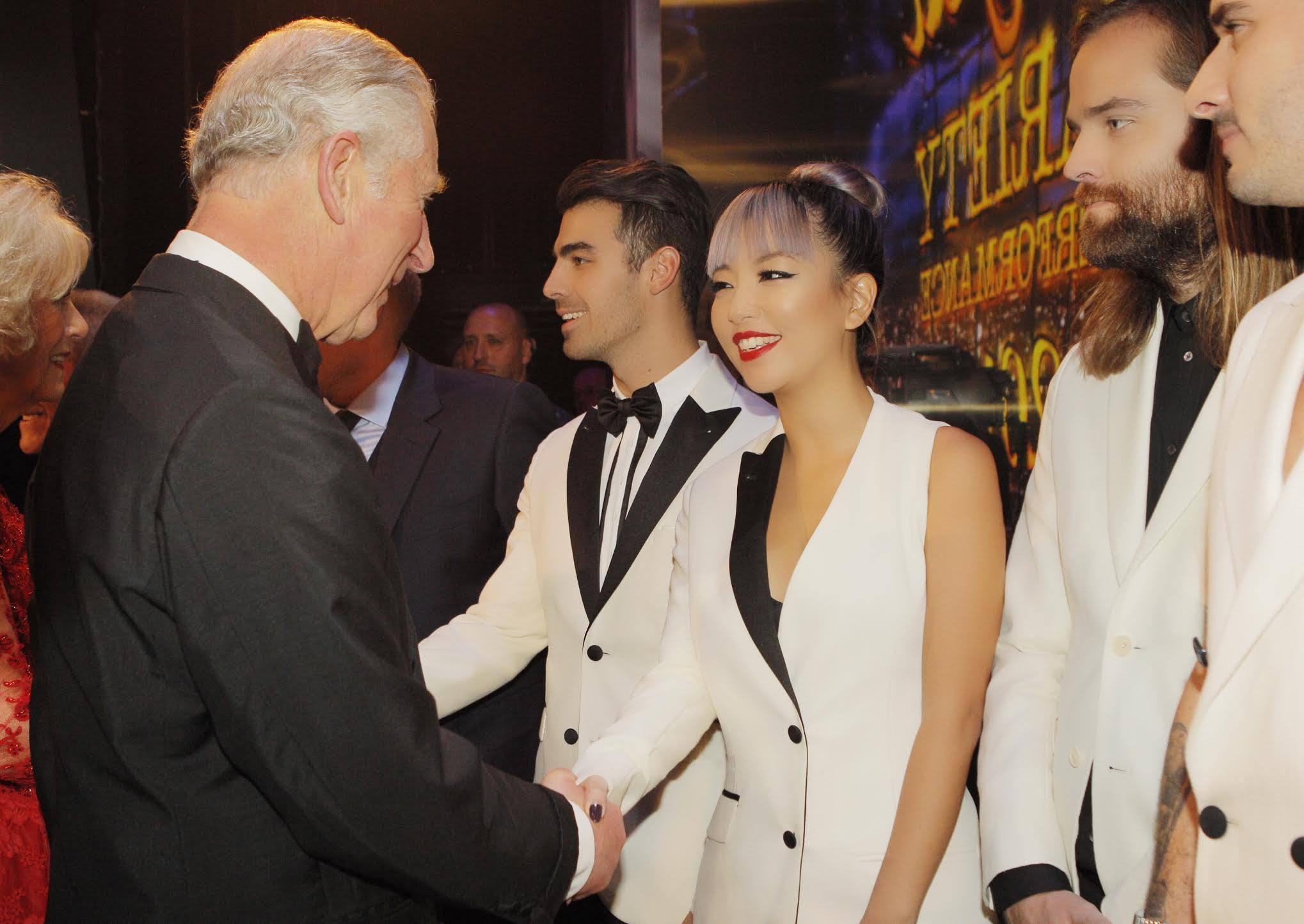 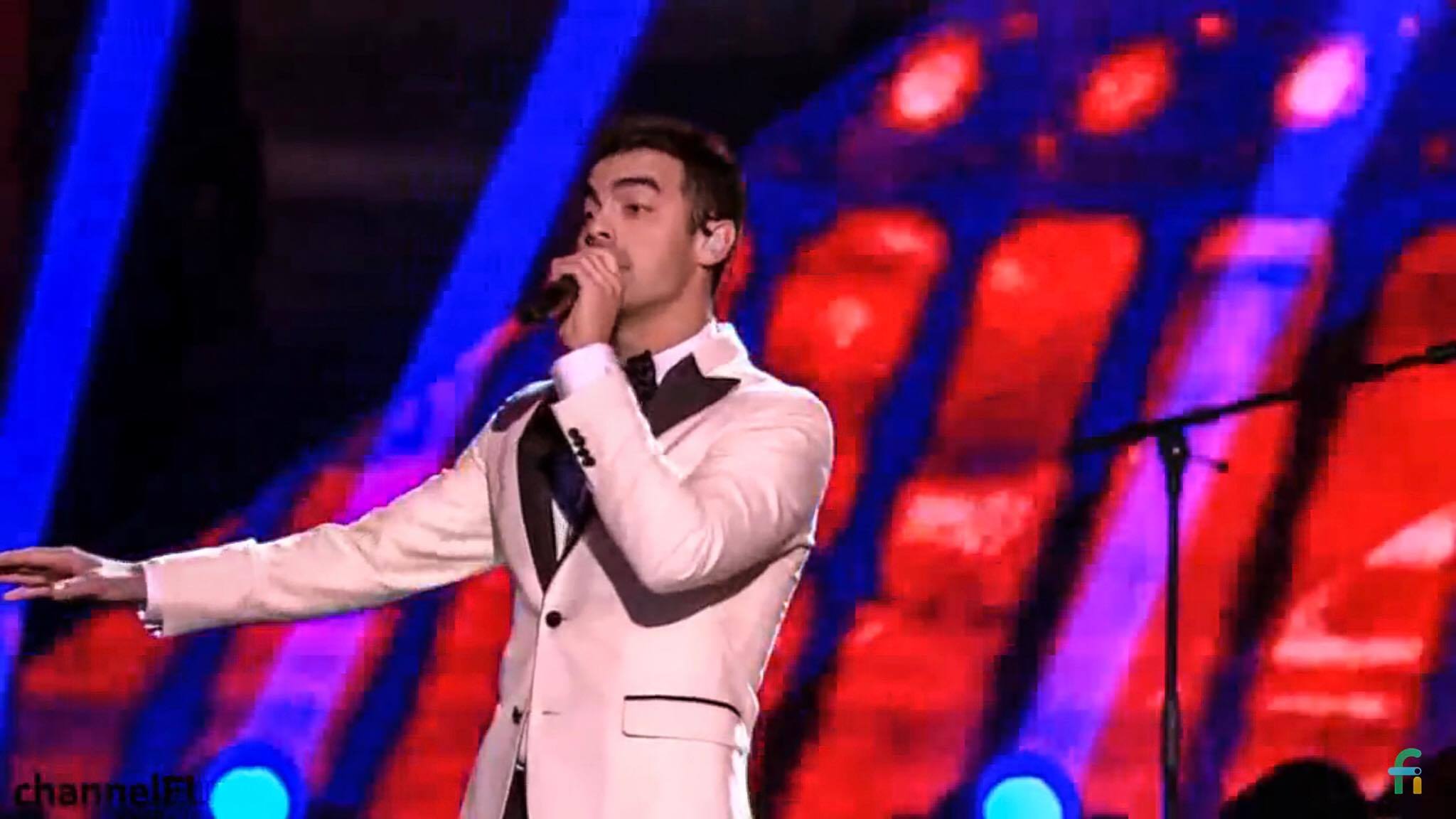 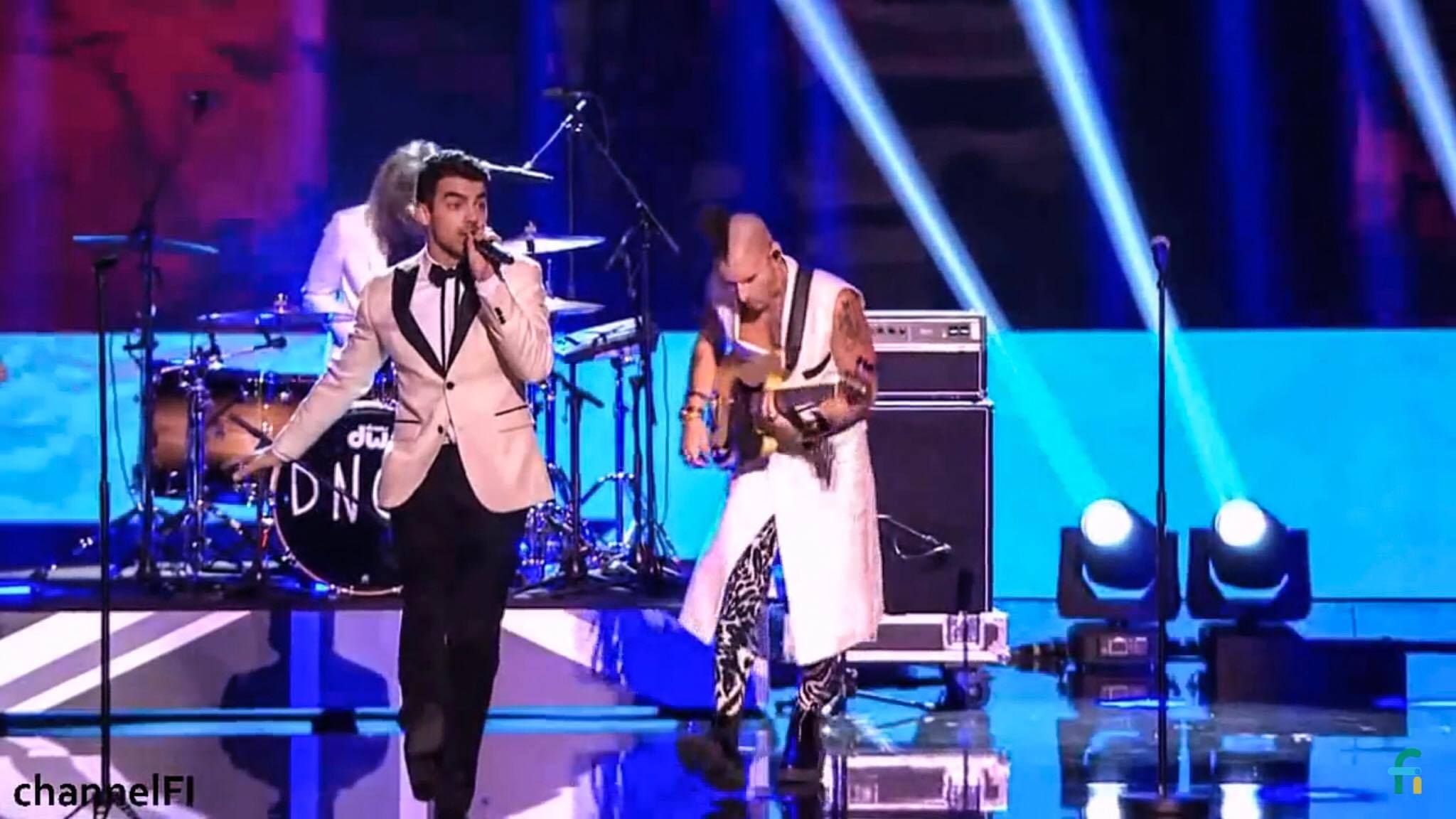 “The Royal Variety Charity assists those who’ve worked professionally in the entertainment industry and are in need of help. The charity strives to support all those, both young and old, who’ve worked on the stage, in the wings, in front of a camera, or behind it, as well as all those who have spent their lives working in the numerous support industries dedicated to entertainment.” – royalvarietycharity.org