In 2003 Samuelsson was named “Best Chef: New York City”, and before that he has been recognized with the award “Rising Star Chef”. He is also an award-winning cookbook author with titles in both English and Swedish. He is also known from having made several appearances on national US television.

For more information about the jacket, please send an email to sales@stephen-F.com 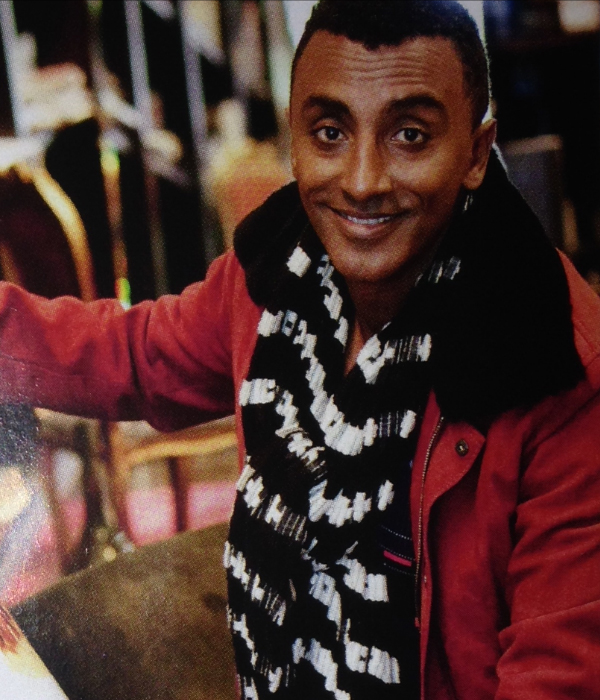 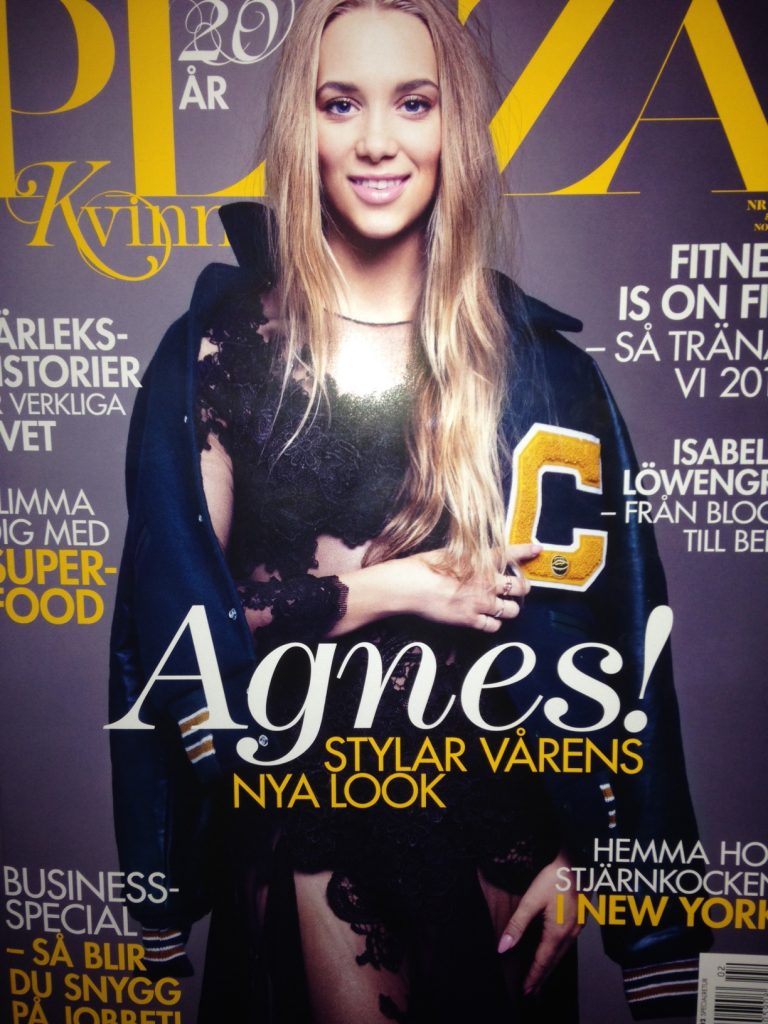