The Henrik Lundqvist Foundation Behind the Mask Screening

Last Friday, the legendary New York Ranger’s goalkeeper, Henrik Lundqvist, invited friends and supporters to reception of “The Mask”, a project to support children’s charities, as part of the Henrik Lundqvist Foundation. MSG Network launched the new Henrik Lundqvist interview series, ‘The Mask’, in the middle of February. A five-episode series with one-on-one interviews with his celebrity friends: Mario Batali, Michael J. Fox, Tiësto , Jeff Gordon and John McEnroe. In each episode, the guest designs a goalie mask that Lundqvist will wear in upcoming games. The masks will now be sold and all proceeds go to charity.

In an interview with Vogue USA from last Friday’s reception, upon asking what he was wearing that night, Lunqvist’s responded:

“Stephen F, a Swedish friend of mine. He’s about to open his own store in New York. Oh, and Ferragamo shoes.” 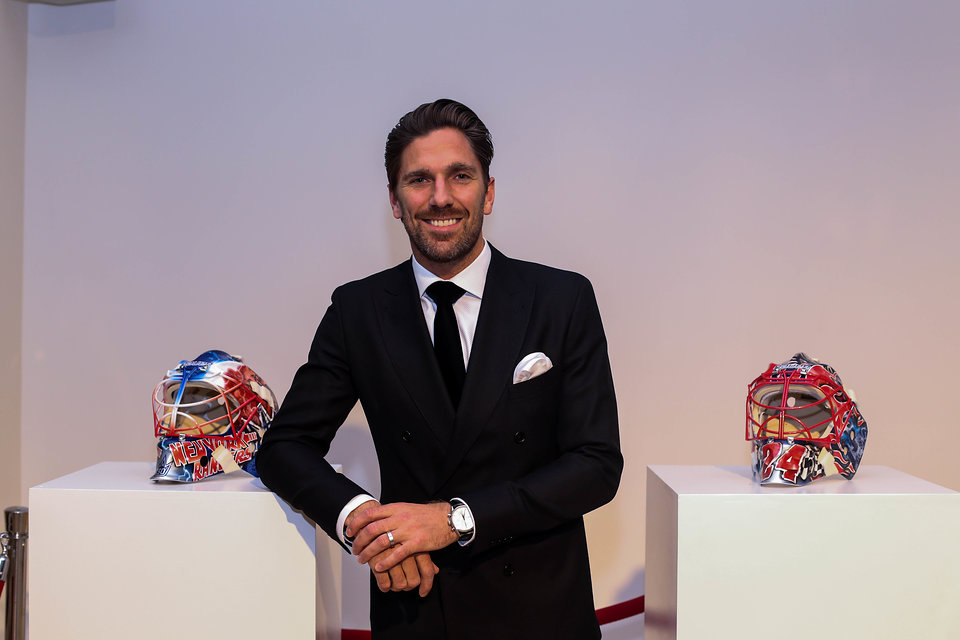 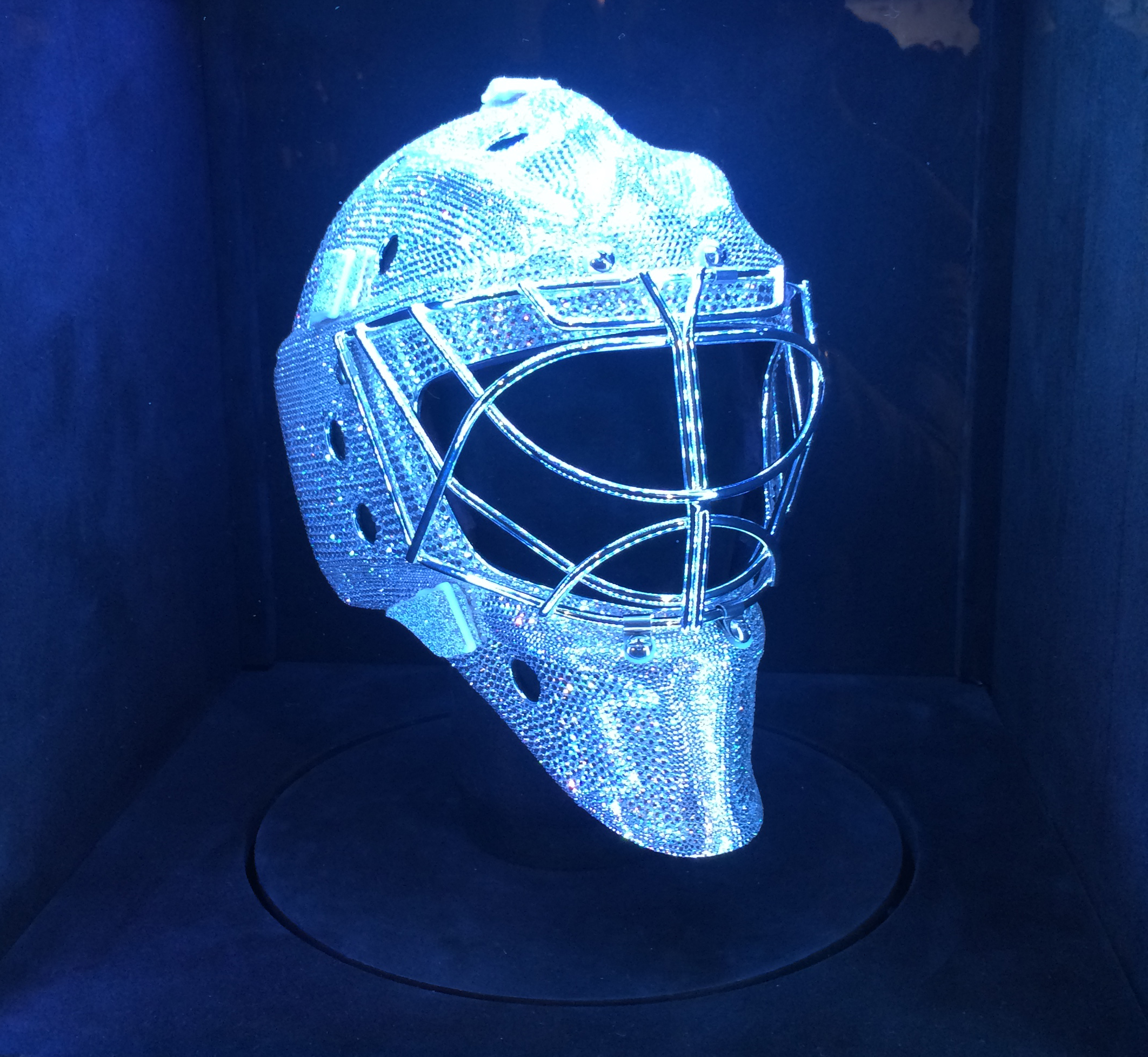