The John Collection, a Black and White Story

Even the black holes emit some light at the edges but we live in the horrors of the Dark Ages, of ideological wars, absolute convictions and a constipated mess of narcissism, ignorance and political correctness. We are unkind about other people’s views and resentful of their intimacy because something is fundamentally nasty and not quite right in ourselves. In Bird on a Wire (2010), filmed in 1972, Leonard Cohen sorrows that, “We have not organised our lives so we can meet each other.” The tempo of human communication is very different today, and it seems even tougher to break trough the defence lines of custom and habit.

Stephen F’s Creative Director always seems to carry his words in a spirit of valour and heartfelt optimism. “There is a lot I don’t understand about the current state of the world,” says Stephen Ferber. “But nowadays I try to think that it does not matter that people prefer different things, because as long as we communicate and understand each other and are nice, things will go well. Otherwise, there’s nothing left.” 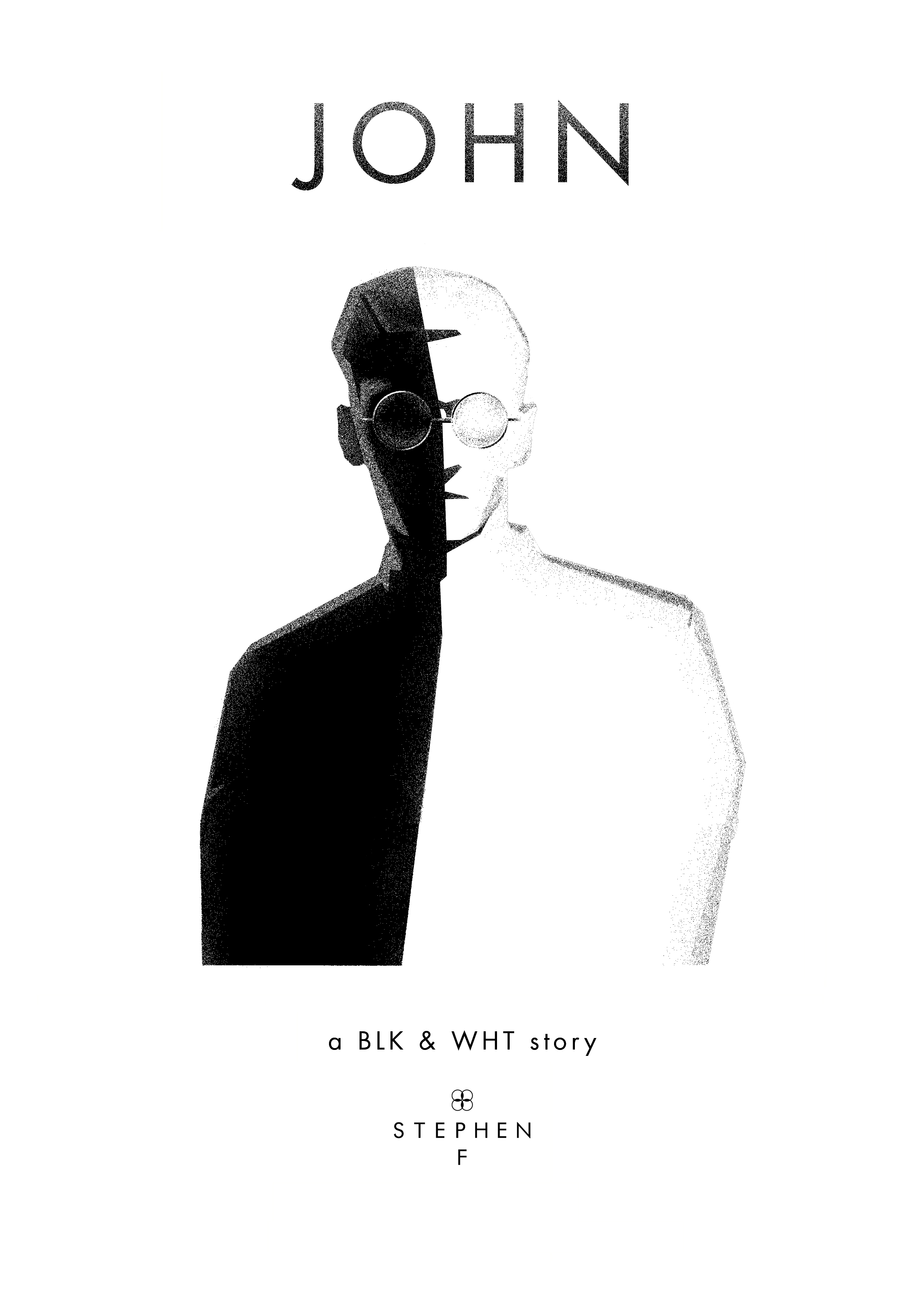 In her book Dreamgirl: My Life as a Supreme, Mary Wilson accounts how her fellow black musicians jumped into a hotel swimming pool in the South in the early 1960s, and how an atmosphere of tolerance and acceptance triumphed over old reluctance in that body of water: “To see crowds that were integrated – sometimes for the first time in a community – made me realise that Motown truly was the soul of young America.”

You will find the source for The John Collection, a Black and White Story in the following decade, an era that Ferber claims he doesn’t like, and with the Beatle he had thought the least of. A coffee-table book changed all that. It was like Lennon was wearing Stephen F. Ferber explains that The John Collection is indeed a Black and White Story: “The black is not a negative thing and the white not a positive. They are two extremes, and so close to each other. It is about looking at differences as something positive that opens our minds and allows us to develop.” 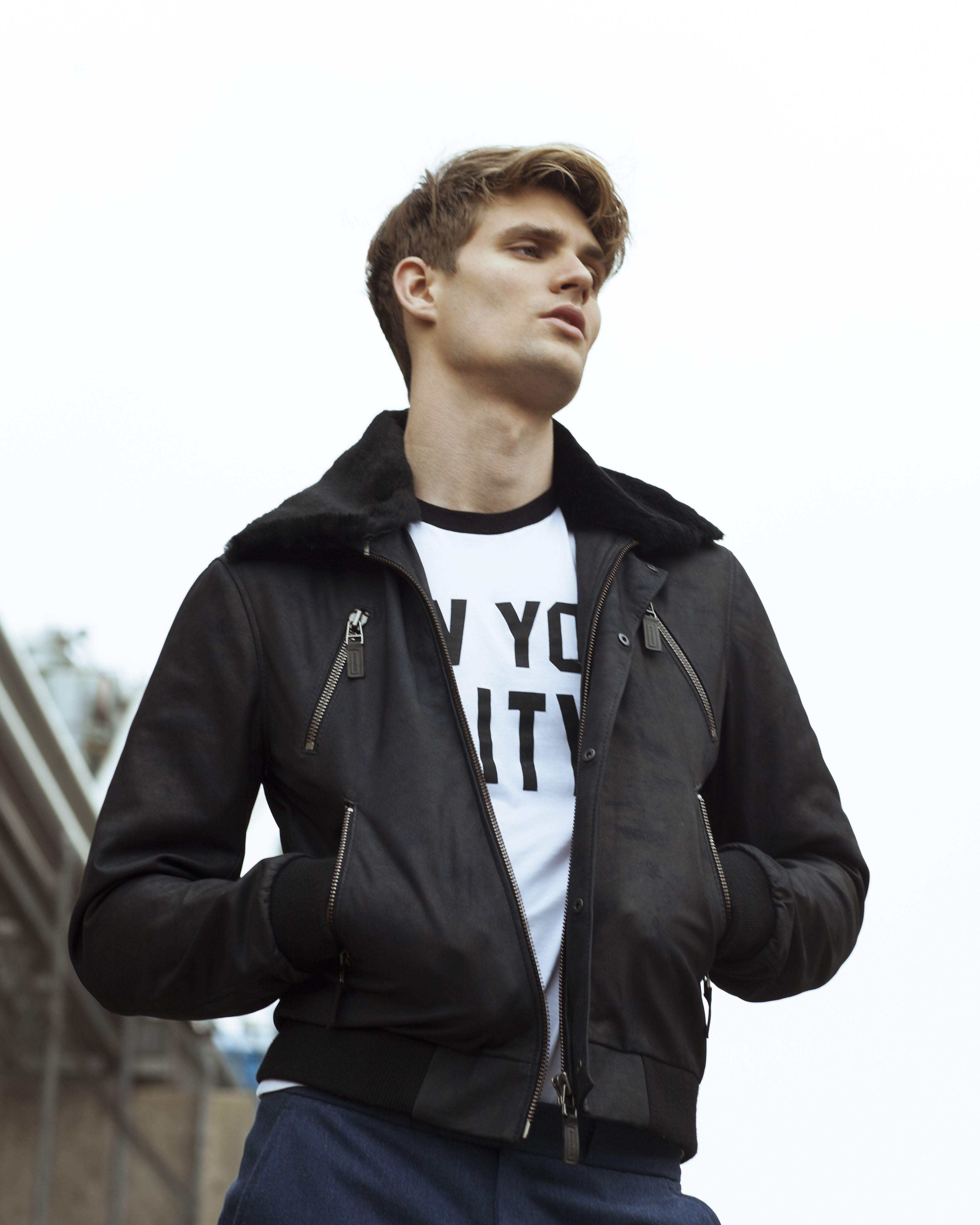 The John that Ferber pictures here is more as he imagines Lennon would look like today, if he were young: a big wool beret, jeans in exquisite Loro Piana denim, a fur coat in Merino wool and a red biker suit. The John Collection, a Black and White Story is about the current of life and our common humanity – to mould our environment and our future into something else than wrecking news.

As another John puts it in his autobiography, Anger is an Energy: “The Pistols was an amazing coming together of a group of individuals who instantly didn’t like each other, who were very suspicious of each other, but somehow managed to make that work for the best. It became a runaway train of thought.”

Get the first look of The John Collection below. To view the full collection and read more about it visit: www.stephen-f.com 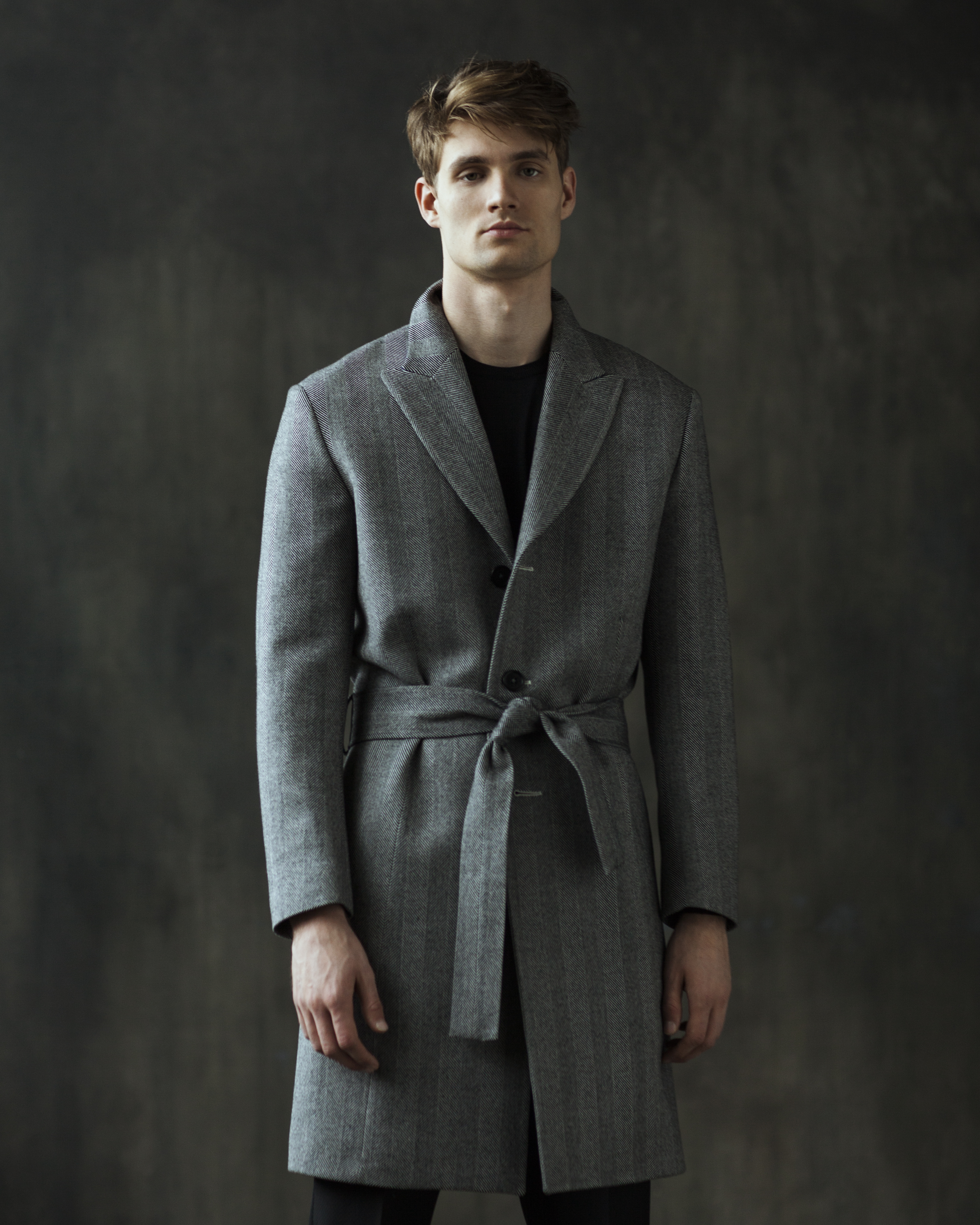 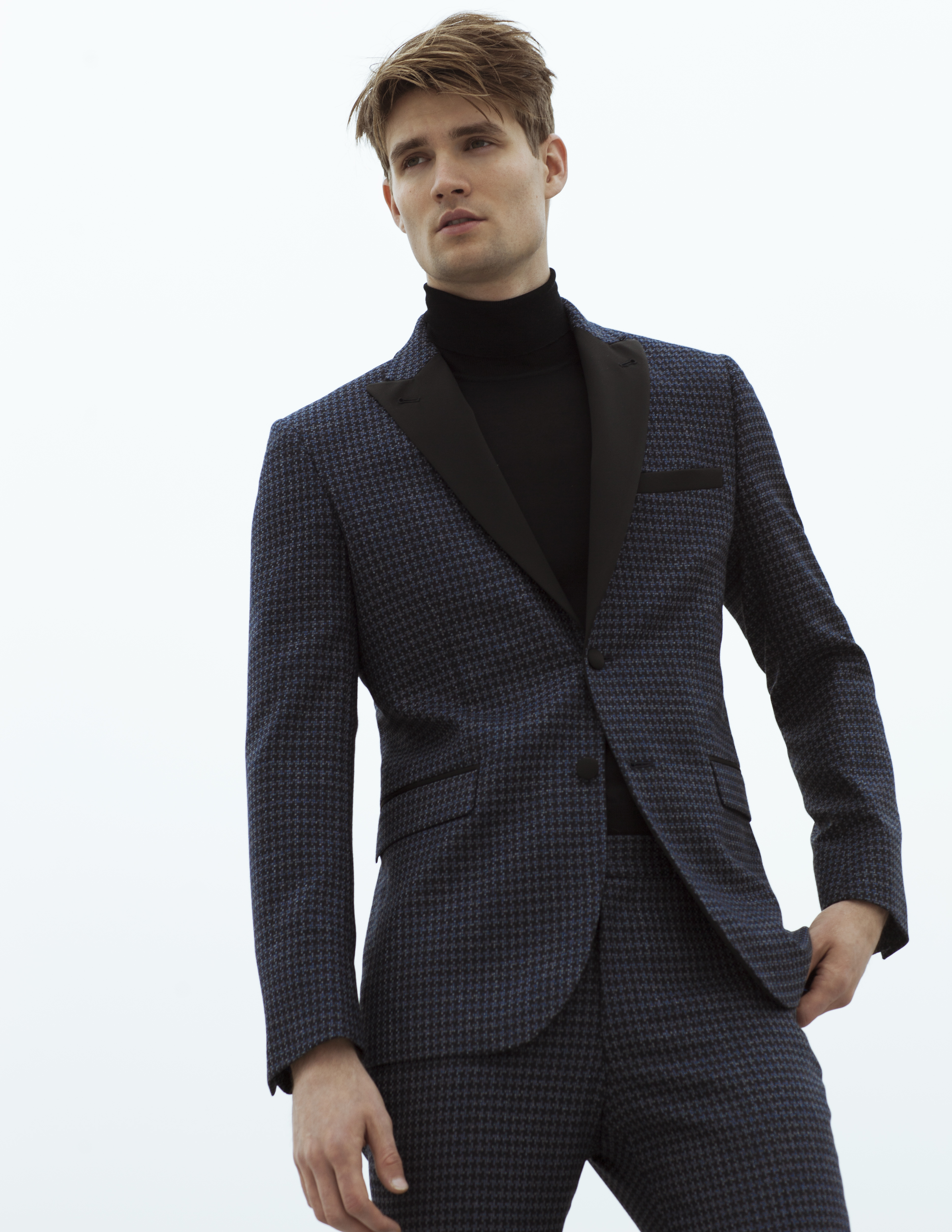 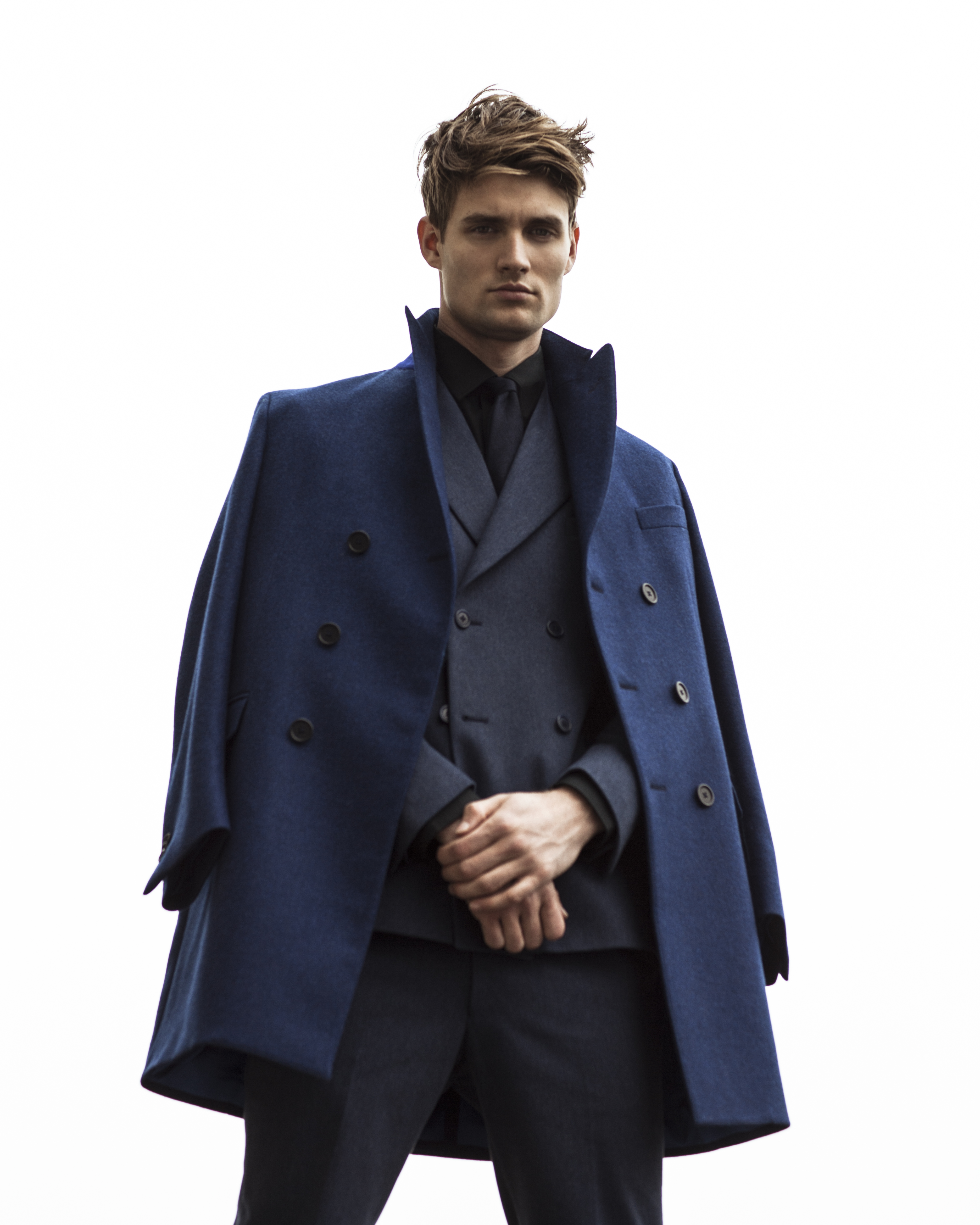