Stephen Ferber, the Swedish designer, took a leap into the big league of fashion in 2014. His suits appeared in the Hollywood movie John Wick and the company moved to New York City. In an interview with Swedish business travel magazine Affärsresenären, Stephen talks about the past year and the importance of daring to be different.

– With Stephen F, I want to create garments that make every man feel special in a positive way. Stephen F strives to make the client feel unique, mysterious and exclusive. The brand is for people who dare to stick out. Thinking “outside the box” has been our lead star from the very beginning, and it has proven to be the right strategy.

What did it feel like to see your designs featured in the Hollywood movie John Wick?

– In the movie our clothes were worn by lead actor Michael Nyqvist in the role of Viggo Tarasov, which of course was flattering. Being in New York is exciting in itself, because of all the fun and interesting people we get a chance to work with. We’ve been featured in GQ Magazine and Gotham Magazine with Henrik Lundqvist as our front figure. We’ve been involved in important charity projects together with Childhood USA.

– We have a lot planned on an international level this year; and I can promise some exciting surprises. During the years we’ve managed to connect with a lot of great people, like top model and entrepreneur Alex Lundqvist who understands the true essence of Stephen F. Those collaborations are important, and we have a lot going for our future development and growth right now. My ambition with Stephen F is to keep on daring to be different. As long as I stick to that Stephen F will continue to be unique, exclusive and exciting for many, many years to come. 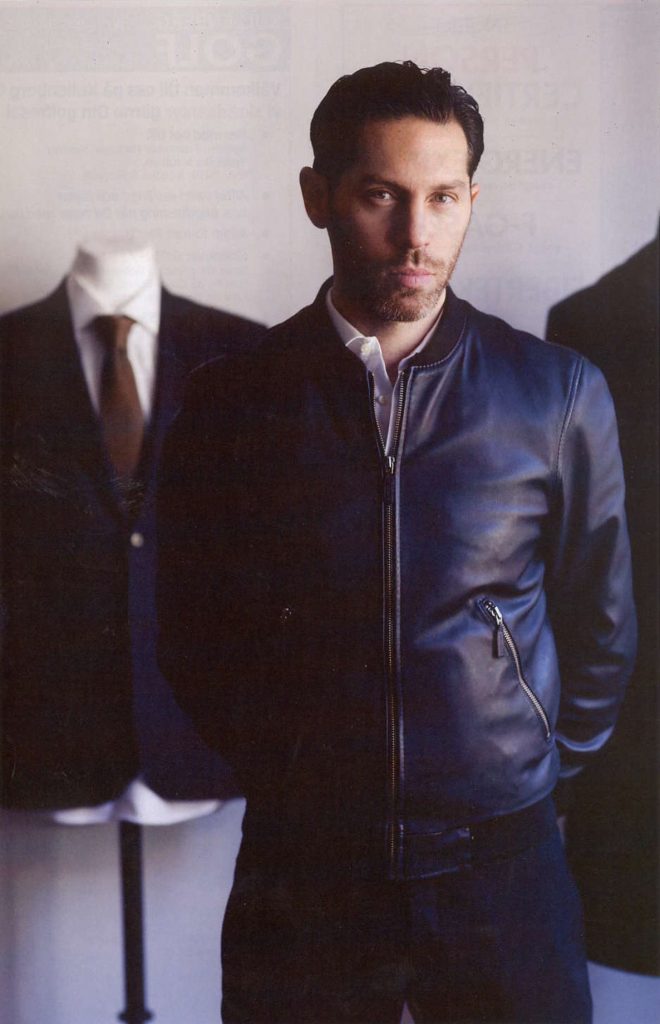 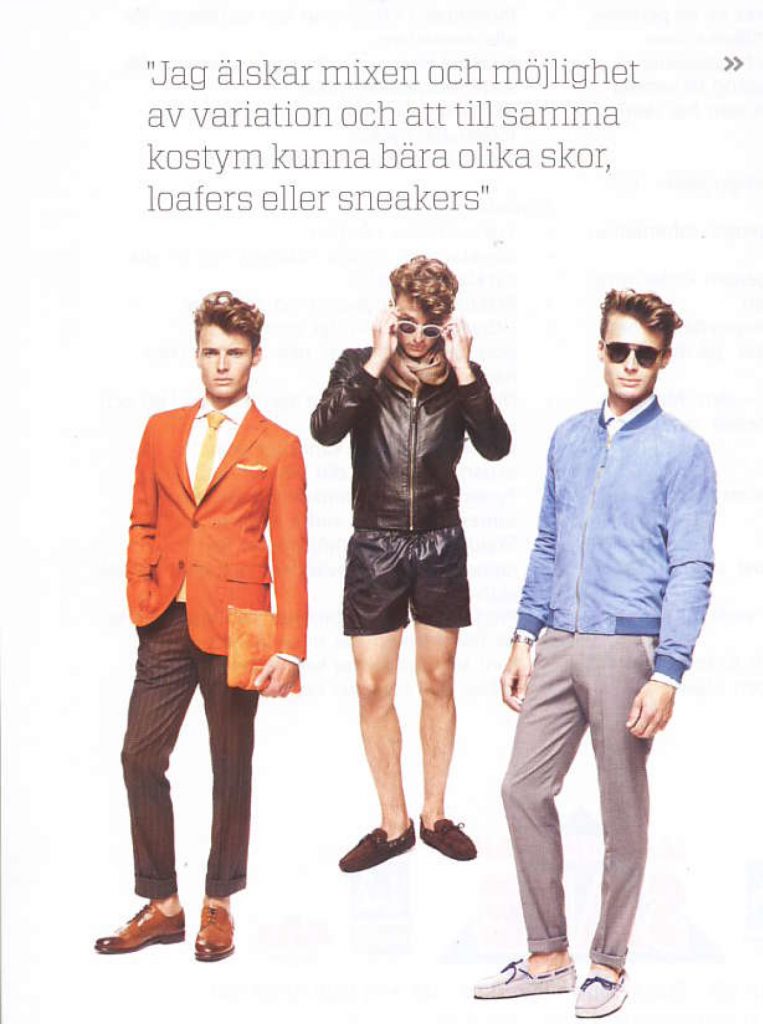