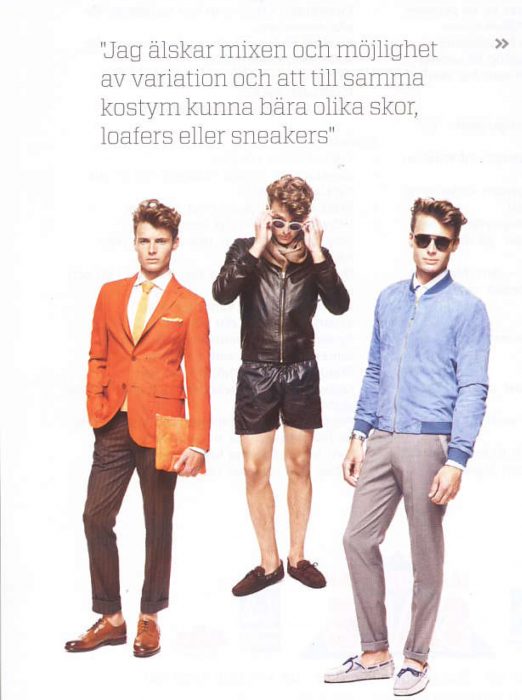 Stephen Ferber, the Swedish designer, took a leap into the big league of fashion in 2014. His suits appeared in the Hollywood movie John Wick and the company moved to New York City. In an interview with Swedish business travel magazine Affärsresenären, Stephen talks about the past year and the importance of daring to be…